Two men come to Gotham City: Bruce Wayne after years abroad feeding his lifelong obsession for justice and Jim Gordon after being too honest a cop with the wrong people elsewhere. After learning painful lessons about the city’s corruption on its streets and police department respectively, this pair learn how to fight back their own way. With that, Gotham’s evildoers from top to bottom are terrorized by the mysterious Batman and the equally heroic Gordon is assigned to catch him by comrades who both hate and fear him themselves. In the ensuing manhunt, both find much in common as the seeds of an unexpected friendship are laid with additional friends and rivals helping to start the legend.

Batman: Year One is based on the landmark 1987 DC Comics titles from 12-time Eisner Award winner Frank Miller and illustrator David Mazzucchelli. The film depicts young Bruce Wayne’s return to Gotham City in his first attempts to fight injustice as a costumed vigilante. The playboy billionaire chooses the guise of a giant bat to combat crime, creates an early bond with a young Lieutenant James Gordon (who is already battling corruption from inside the police department), inadvertently plays a role in the birth of Catwoman, and helps to bring down a crooked political system that infests Gotham. 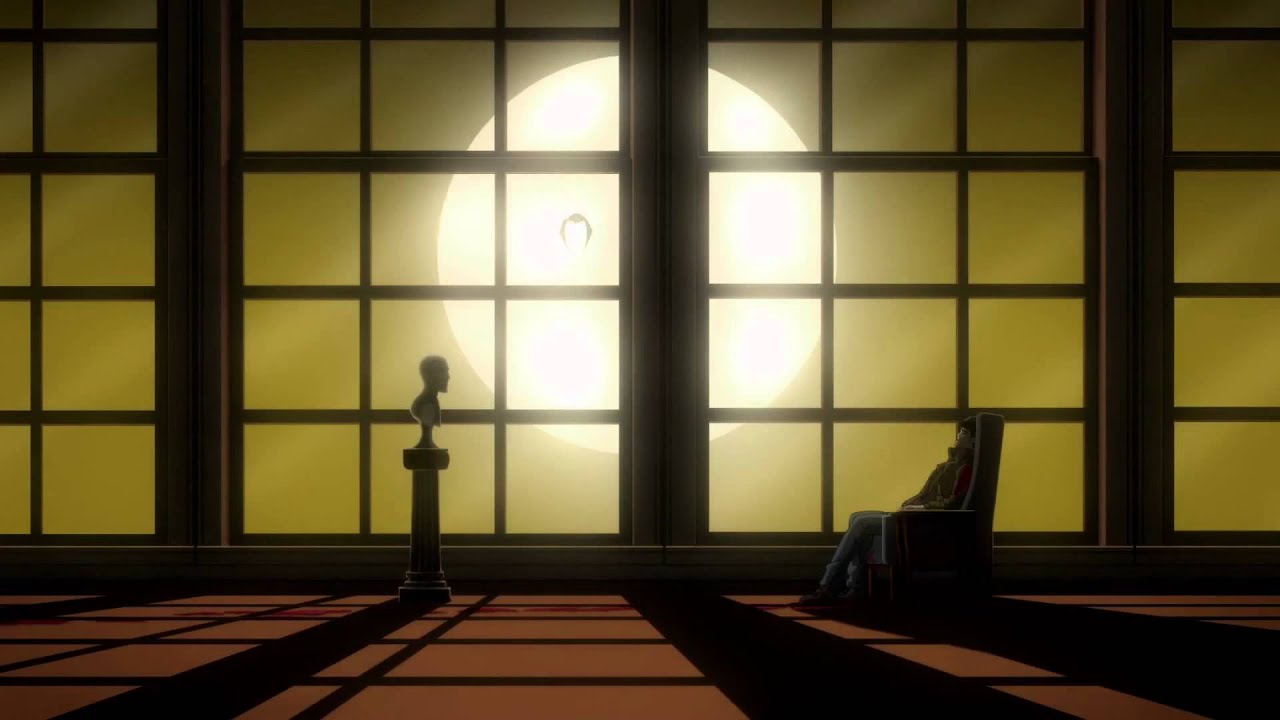