Ex-gang member John Henry is a quiet man with a violent past. When two immigrant kids on the run from his former South Los Angeles gang leader stumble into his life, John is forced to reconcile with his past in order to try and give them a future.


2020 American film directed by Will Forbes

John Henry is a 2020 American thriller drama film starring Terry Crews and Ludacris, and directed by Will Forbes. Inspired by the folk lore of John Henry, the plot follows an ex-Los Angeles gang member who must help two immigrant children who are on the run from his former crime boss. The film had a limited release on January 24, 2020, and received negative reviews from critics.

Berta, a Honduran refugee, is about to be raped by the Los Angeles street gang that kidnapped her. Her brother Oscar and half-brother Emilio assault the house where she is being kept and free her, but Oscar is shot before they can escape. Emilio, who believes Oscar to be dead, forces Berta to leave with him, then delays the police as she flees. She hides under the front porch of a nearby house owned by John Henry, a large, quiet man. John takes her in over the objections of his father, BJ, who reluctantly helps translate her story. Although BJ mocks his sentimentality, John offers to help her.

Eventually, Emilio arrives at John's house, looking for Berta. Emilio, an American, explains that he was on the way to drop off his half-siblings at a shelter when Berta was kidnapped. Disgusted that Emilio was planning to ditch his family, BJ becomes closer to Berta. Berta insists that they return to the gangsters' house to look for Oscar, but Emilio insists that Oscar is dead. After Emilio describes a tattoo, John realizes that the gangsters are part of a crew run by his cousin Hell. Back in the 1990s, John quit the gang after realizing Hell's ambition would never allow the cycle of violence to end. John contacts Hell, who gives Emilio and Berta 24 hours to leave the city.

Hell betrays them and sends assassins to kill everyone in the house, though they are instructed to leave John alive long enough that he can watch Hell execute Berta. BJ and Emilio both die protecting Berta, but ride-or-die chick Savage botches Hell's plan when she shoots John to stop him from assaulting Hell. Enraged, Hell leaves John for dead and orders Savage to be killed. John reasons that Hell, who never leaves anyone alive at the scene of a crime, wants him to suffer further. John accidentally shot and maimed Hell when they were teenagers, and John now refuses to use pistols.

After recovering, John grabs a sledgehammer and leaves to rescue Berta, whom he believes Hell still plans to kill in front of him. John's grandmother initially refuses to give him Hell's address but finally acknowledges that Hell is beyond redemption. John kills several gangsters with his sledgehammer, interrupting Savage's execution and leaving Hell short on muscle. Hell grants Savage a reprieve and orders her to kill John. Although conflicted, she confronts John, who cripples her but leaves her alive.

The final confrontation between John and Hell draws a crowd. Taking advantage of this, Hell brings out Berta and Oscar, whose public executions he believes will demonstrate his dominance. Although the rest of the neighborhood is scared, a boy named Deydey defies Hell and assists John. Before Hell can order the boy killed, Savage kills Hell's remaining bodyguard. John kills Hell, then collapses, as Berta thanks him for rescuing her and Oscar.

Terry Crews and Ludacris signed on as lead characters in May 2018, alongside Jamila Velazquez, Ken Foree, Tyler Alvarez and Joseph Julian Soria.[2][3]

On May 21, 2018, principal photography for the film began in Los Angeles, California.[4] Fadida described it as a "micro-budget movie".[5]

On Rotten Tomatoes, the film holds an approval rating of 0% based on 20 reviews, with an average rating of 3.45/10.[7] On Metacritic, the film has a weighted average score of 27 out of 100, based on 5 critics, indicating "generally unfavorable reviews".[8]

Michael Rechtshaffen of the Los Angeles Times wrote: "Not that there was any expectation of cinematic gold being spun here, but director and co-writer Will Forbes never achieves any satisfying sense of momentum, interrupting the occasional burst of cartoonish violence with ponderous stretches of banter straining at QT irreverence."[9] Writing for The Hollywood Reporter, John DeFore said: "Clearly qualified in the physique department, Crews is an actor with enough charisma and range to carry either gritty genre adventures or more cartoony showdowns; but Forbes' tonal uncertainty and a stiff script leave him stranded here, in a world that lacks the gravity to put his conscience-driven reticence in context."[10] Jeannette Catsoulis of the New York Times called the film "a big slice of ham" and said: "The occasional witty line must fight to the death with a soundtrack that flips from flamenco guitars to hustling rap, depending on which ethnicity is onscreen, and ends with a spaghetti-western flourish."[6]

After the film's initial success on Netflix, Fadida and Fleischman both expressed their interest in a second film.[5] 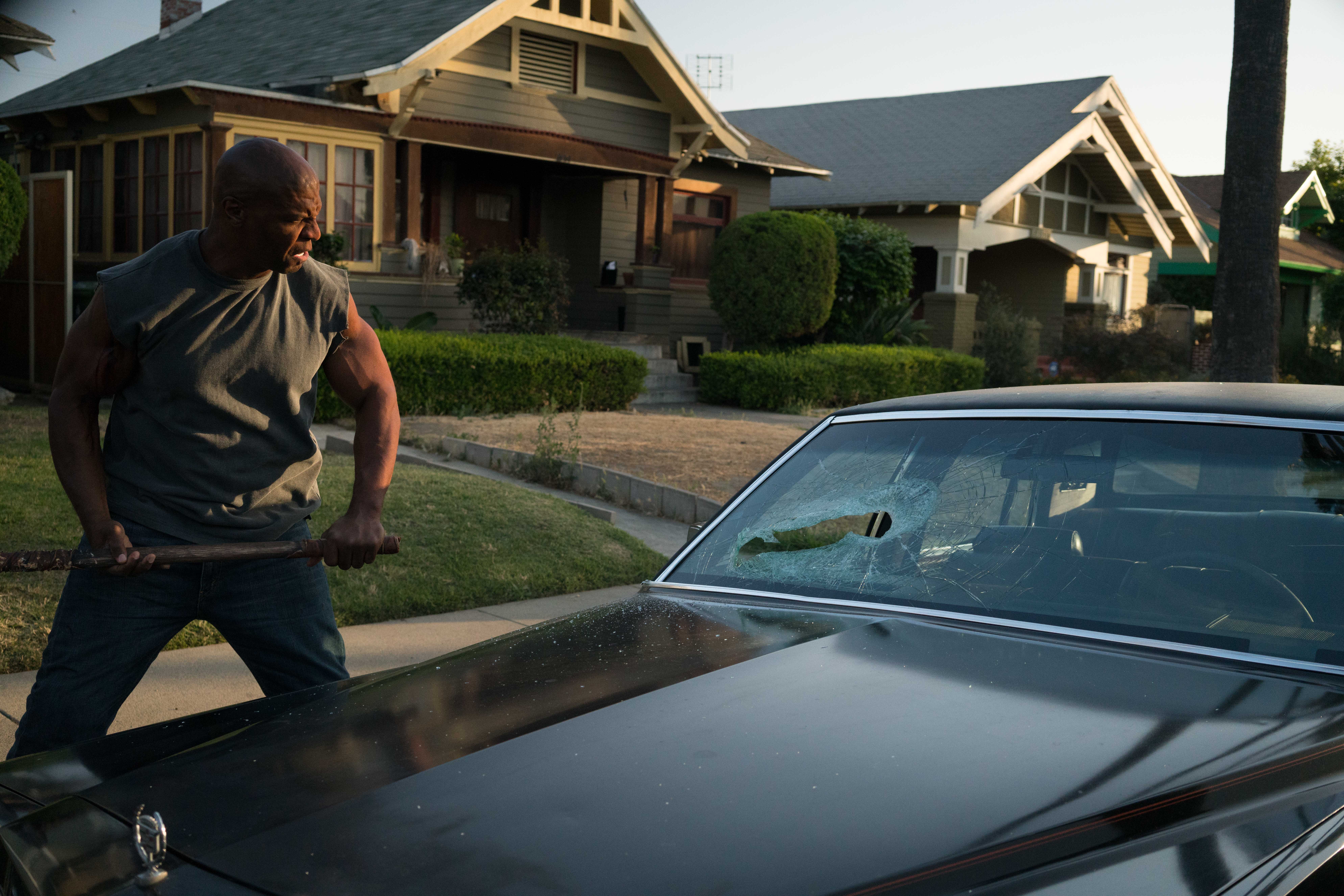 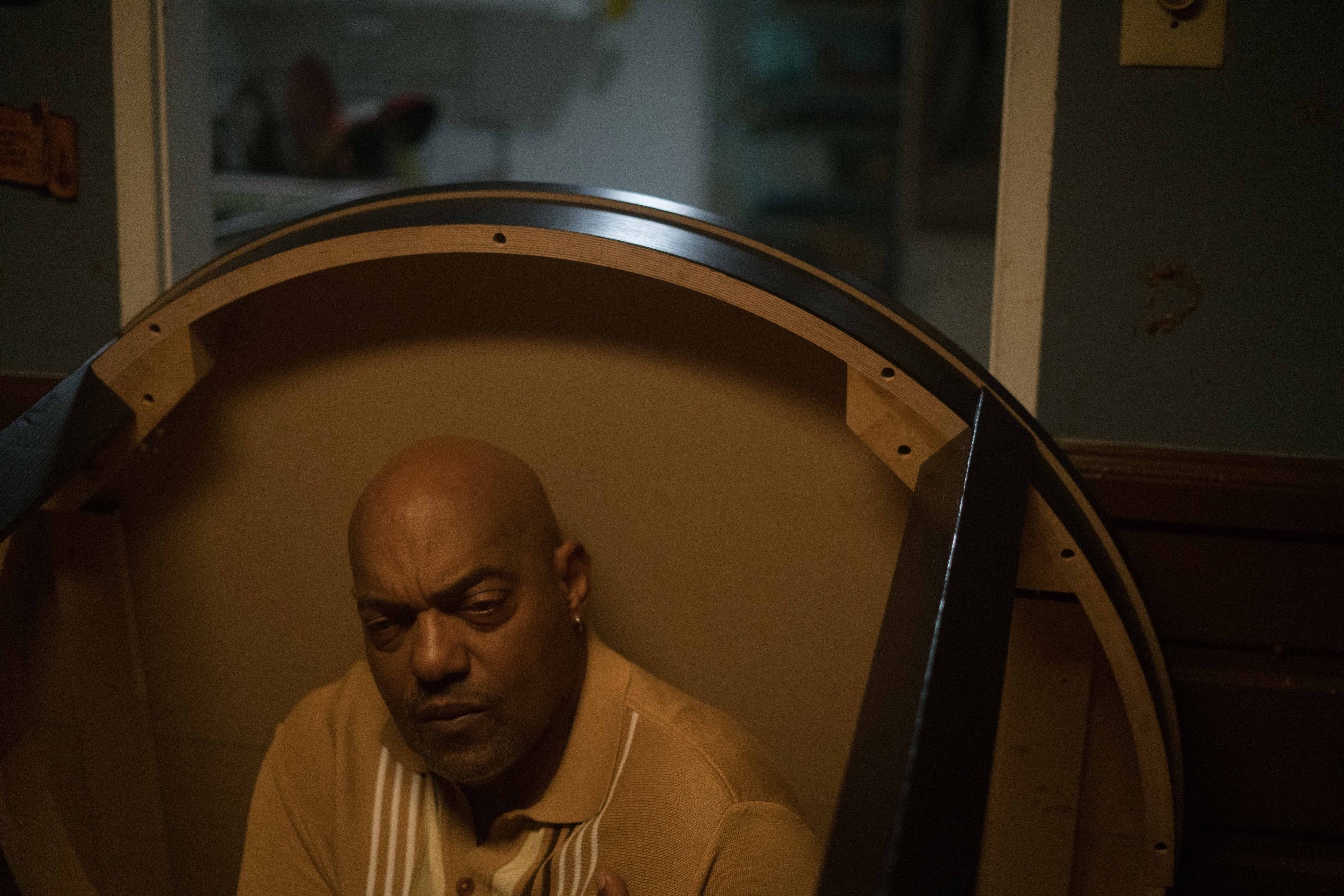 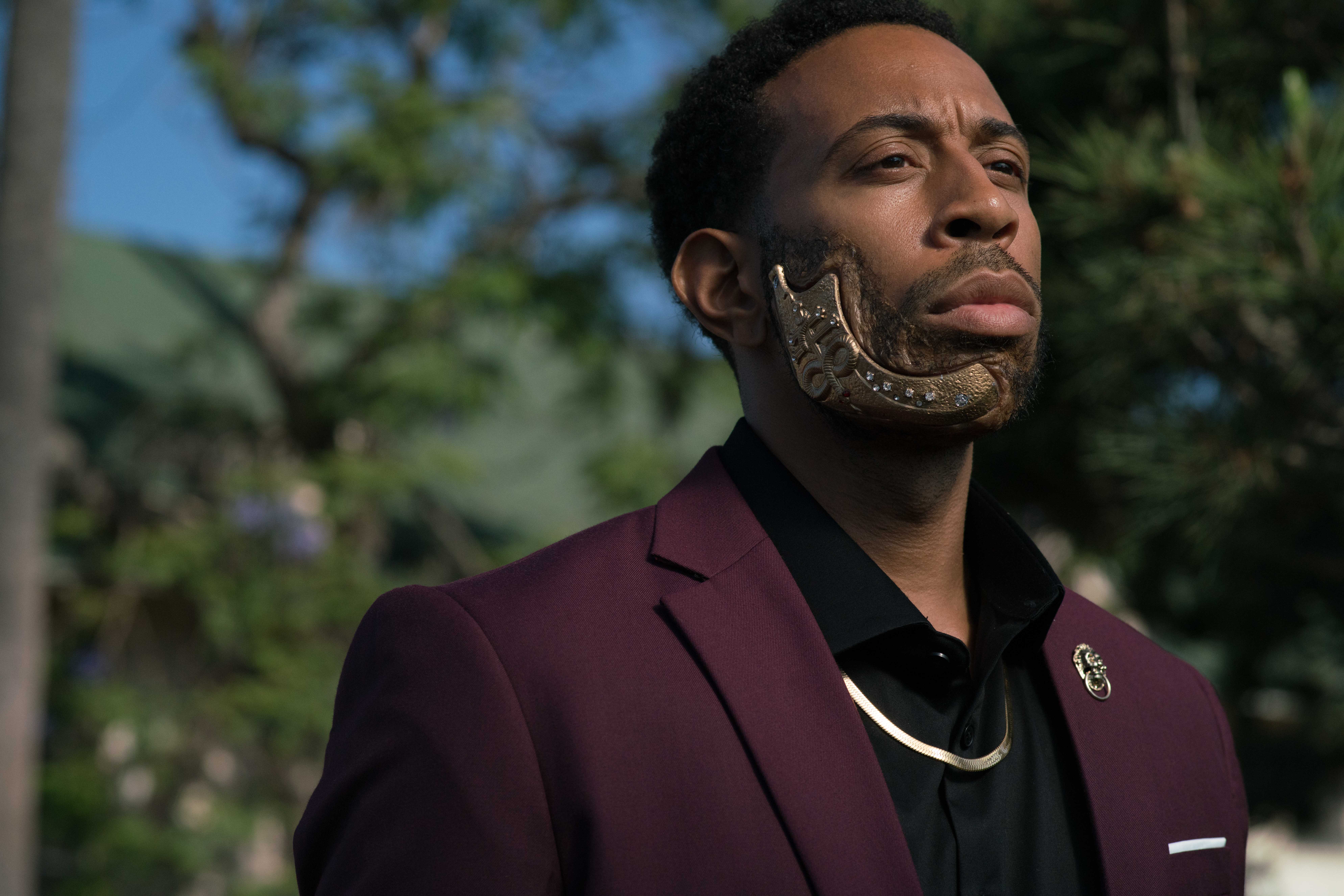 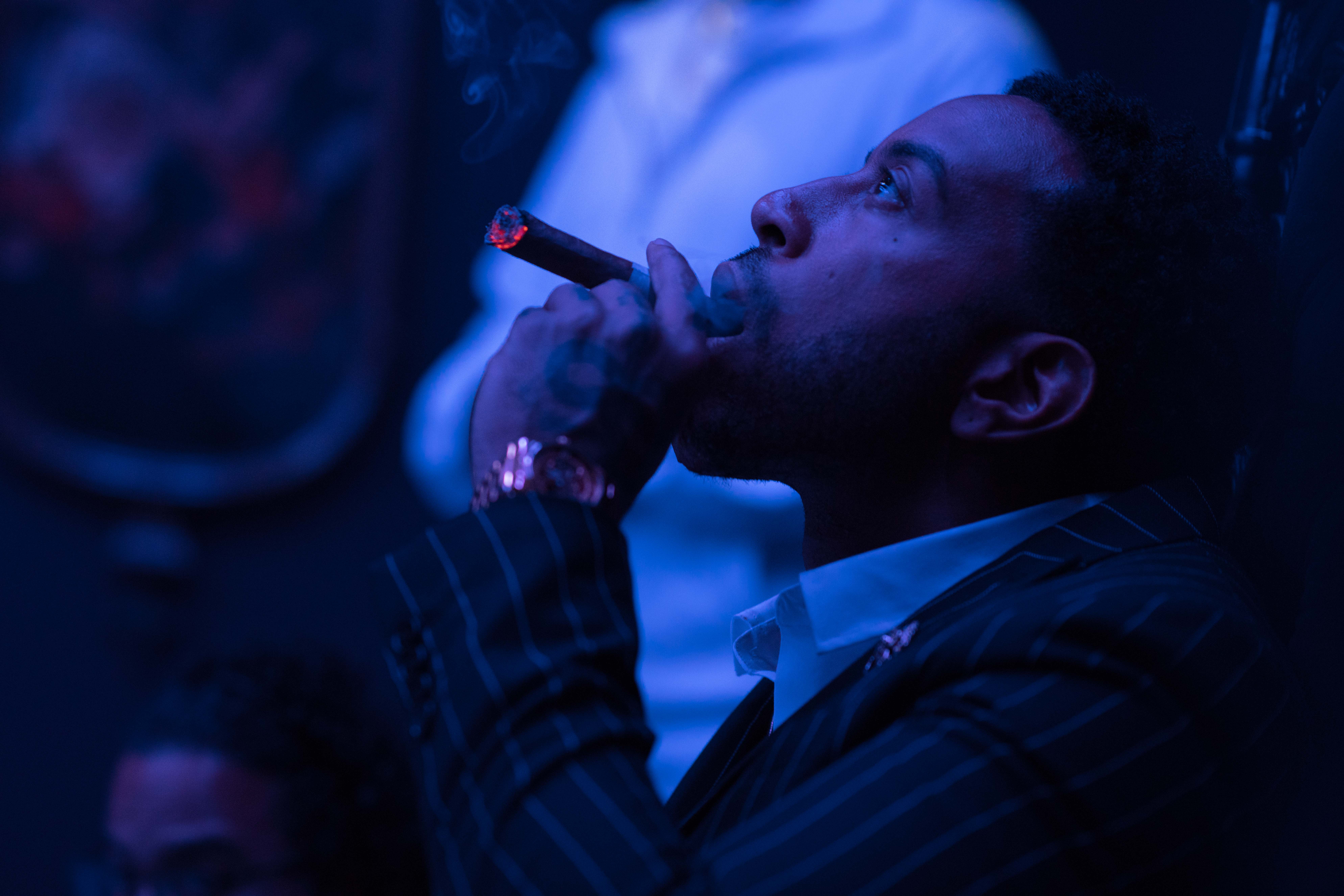 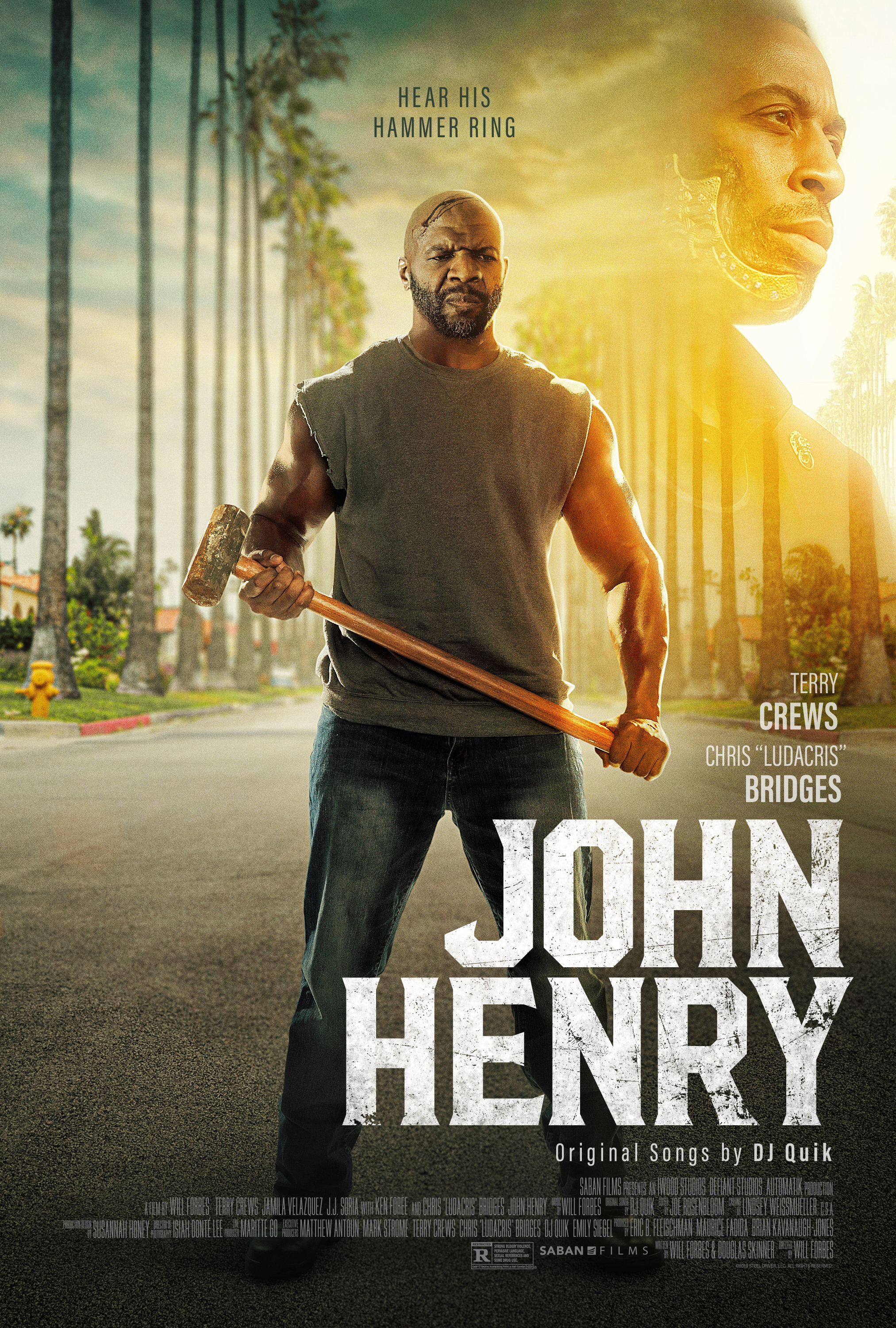 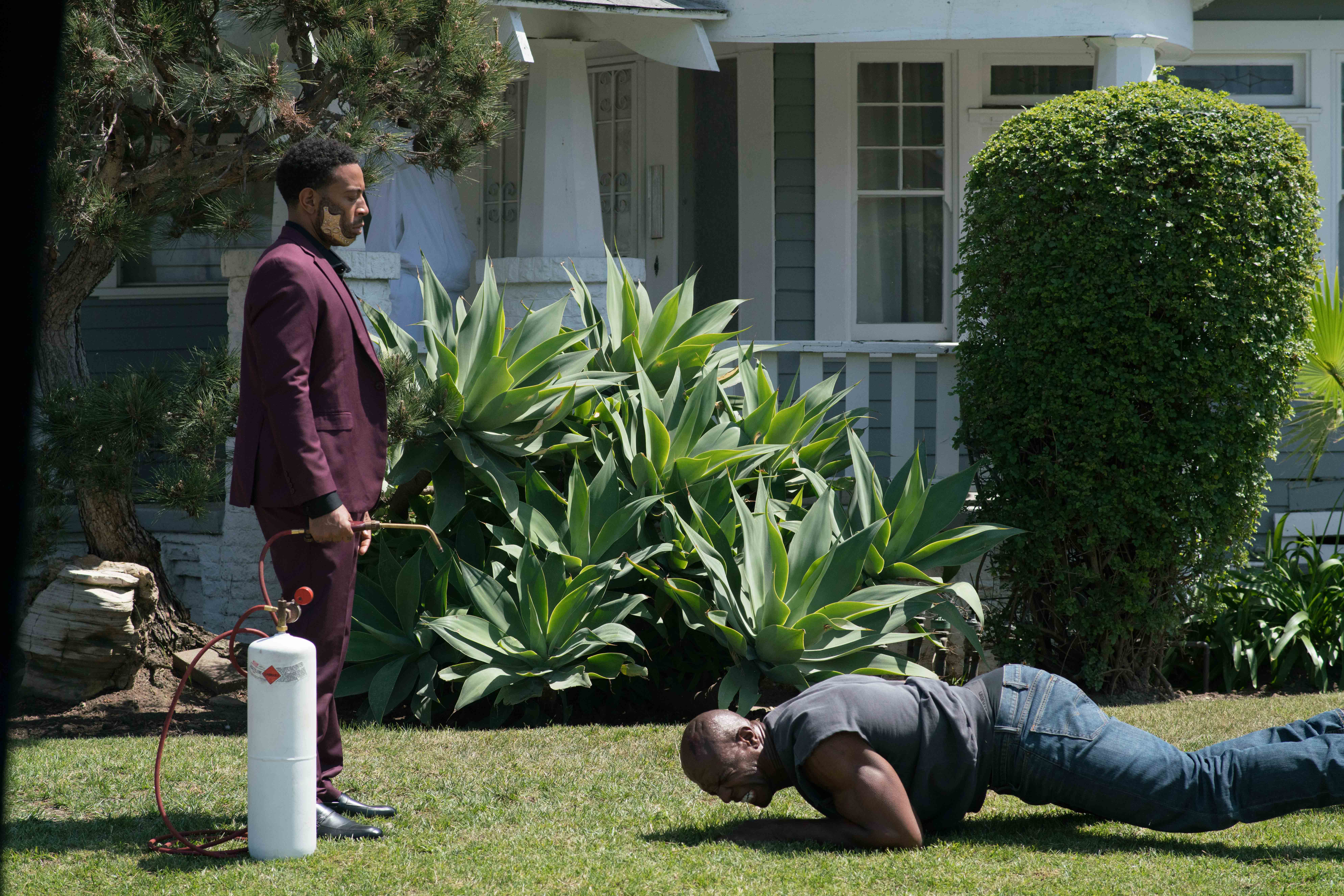 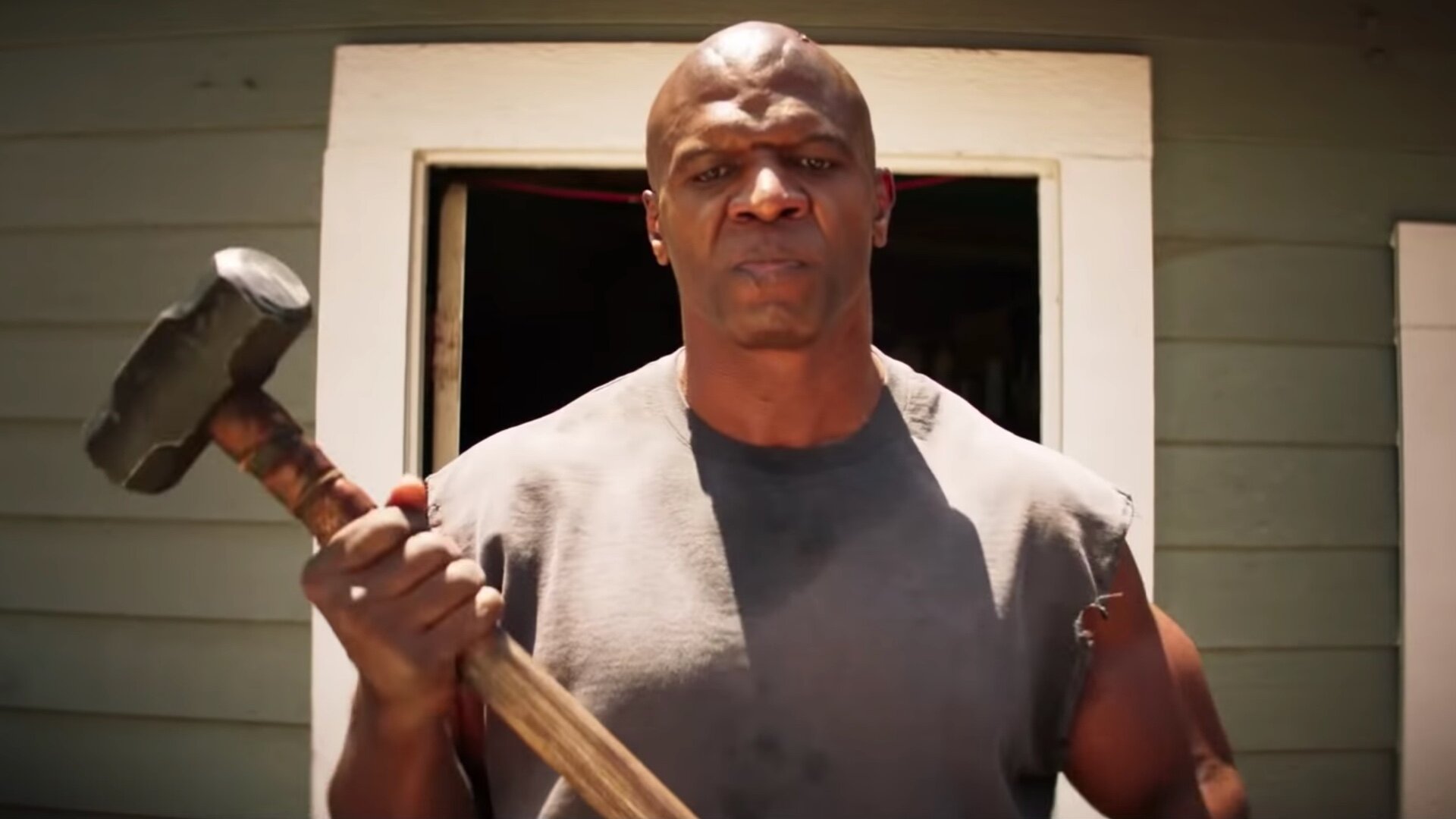 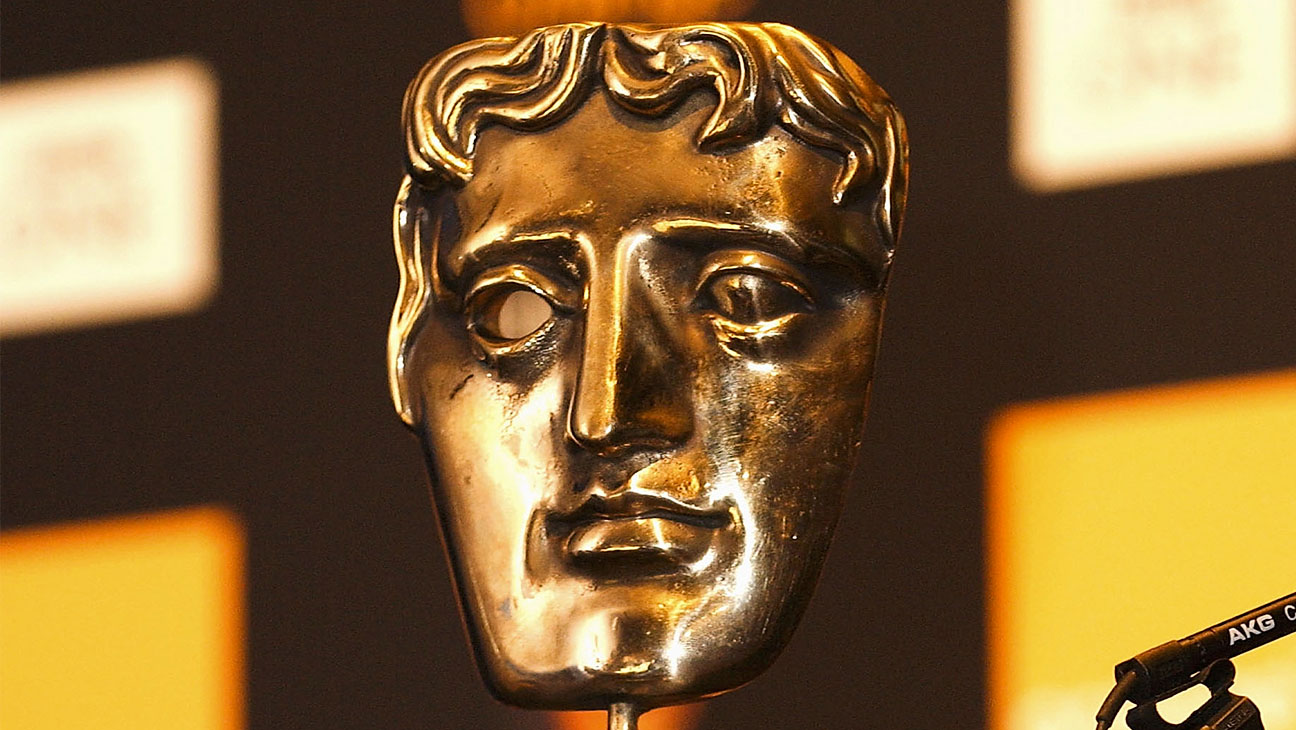