After 12 years in prison, former high school football star Eddie Palmer returns home to put his life back together—and forms an unlikely bond with Sam, an outcast boy from a troubled home. But Eddie’s past threatens to ruin his new life and family.

Palmer was digitally released by Apple TV+ on January 29, 2021. The film received generally positive reviews from critics, who praised the performances and themes though noted its familiarity.

Eddie Palmer is a former high school football star and ex-felon who just got out of prison after 12 years. He lives with his grandmother Vivian, who also occasionally watches over a flamboyant young boy named Sam.

Palmer eventually begins working at the local school as a janitor, and after Vivian passes away, is forced to become Sam's temporary guardian with his mom Shelly constantly leaving town. Although initially not wanting anything to do with Sam, Palmer soon bonds with the boy, taking him to the high school football game and bowling fundraiser, striking up a relationship with Sam’s teacher, Maggie.

One day, Sam comes home crying with makeup garishly smeared on his face. Palmer assumes it was Sam's classmates who did it, but finds out that it was his own friends (led by Daryl) who committed the act. Palmer beats one of them up at a bar. Shelly returns to reclaim Sam, but he is then taken by Child Protective Services. Palmer attempts to receive guardianship but is denied due to his parole status. The courts temporarily return Sam to Shelly but Palmer witnesses her abusive boyfriend physically abusing them both. Palmer intervenes, sees that both are using drugs in front of Sam, and flees with the boy.

Shelly calls the police and Palmer is accused of kidnapping. He brings the boy back and is arrested, with Sam crying that he wants to be with Palmer instead of his own mother. Seeing this, Shelly refuses to press charges and chooses to give Palmer parental custody of Sam.

The screenplay first appeared on the 2016 Black List.[2] In September 2019, it was announced Justin Timberlake was cast to star as Eddie Palmer, with Fisher Stevens directing from a screenplay written by Cheryl Guerriero.[3] In October 2019, Alisha Wainwright was cast, as well as Ryder Allen the following month.[4][5]

Principal photography took place in New Orleans from November 9 to December 13, 2019.[6] The film's score was composed by Tamar-kali.[7][8]

Palmer had the second-biggest film launch for the platform, and third-biggest overall. It was also part of a 33% increase in viewership in its opening weekend, setting a new record for Apple TV+.[10]

According to review aggregator Rotten Tomatoes, 75% of 103 critic reviews were positive, with an average rating of 6.3/10. The website's critics consensus reads: "Although it traffics in familiar territory, Palmer is elevated by worthy themes and a strong ensemble led by an impressive Justin Timberlake."[11] On Metacritic, the film has a weighted average score of 53 out of 100, based on 21 critics, indicating "mixed or average reviews".[12]

David Ehrlich of IndieWire gave the film a grade of B– and wrote: "The little things go a long way in something this broad, and while Palmer isn't much of a tear-jerker — more of a cheek-moistener, at best — it's telling that the film's most touching moments don't stem from how Palmer and Sam have changed so much as they do from the permission they've given each other to be themselves. Palmer isn't exactly high art, but it's no small feat for something so predictable to avoid feeling dishonest."[13] Benjamin Lee of The Guardian gave the film 2 out of 5 stars, saying: "Despite the flashes of something more challenging, Palmer is a film content to play it safe (his true road to redemption is to slot himself into a ready-made nuclear family), a truly whelming experience that wants you to desperately feel everything from tears to joy."[14] 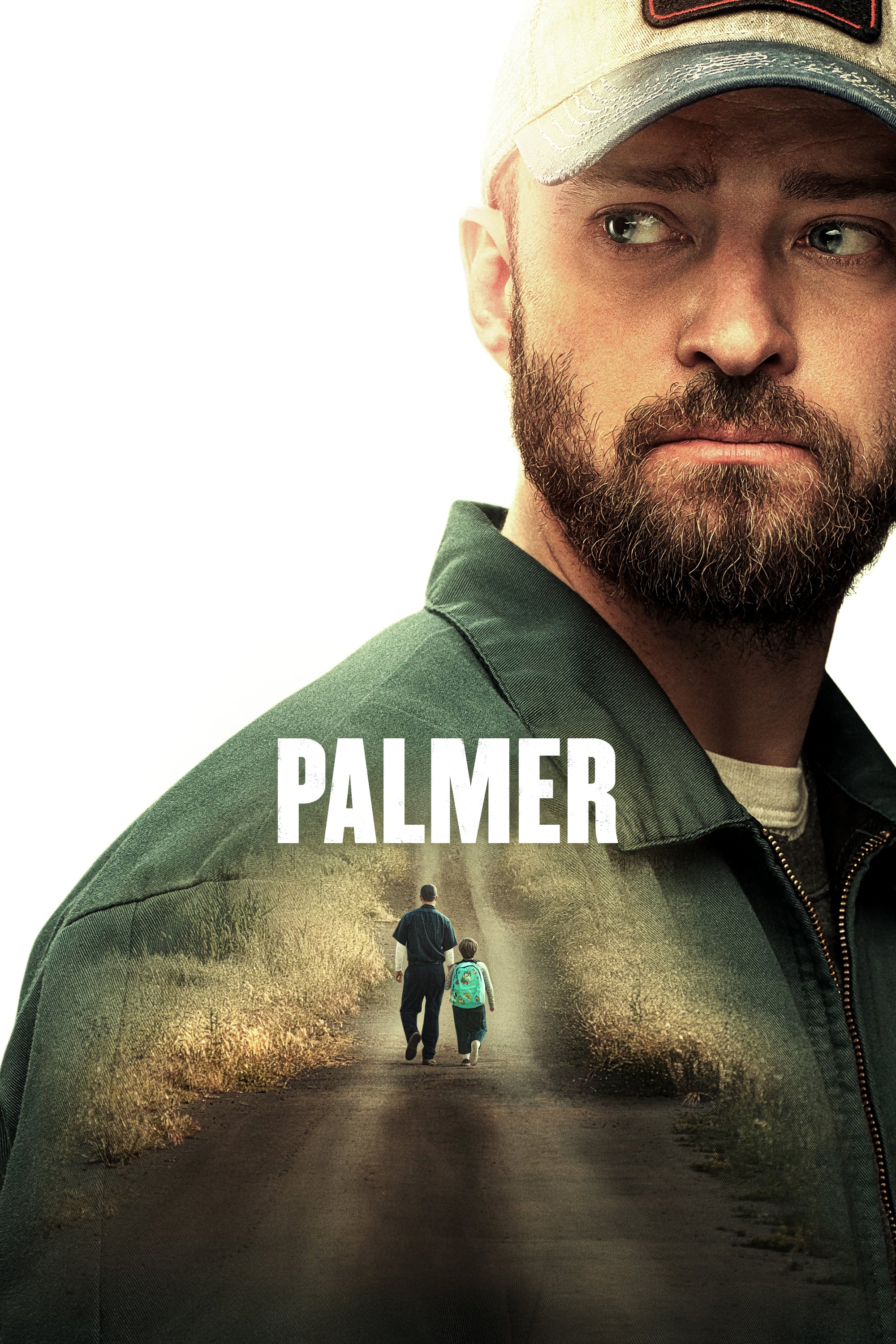 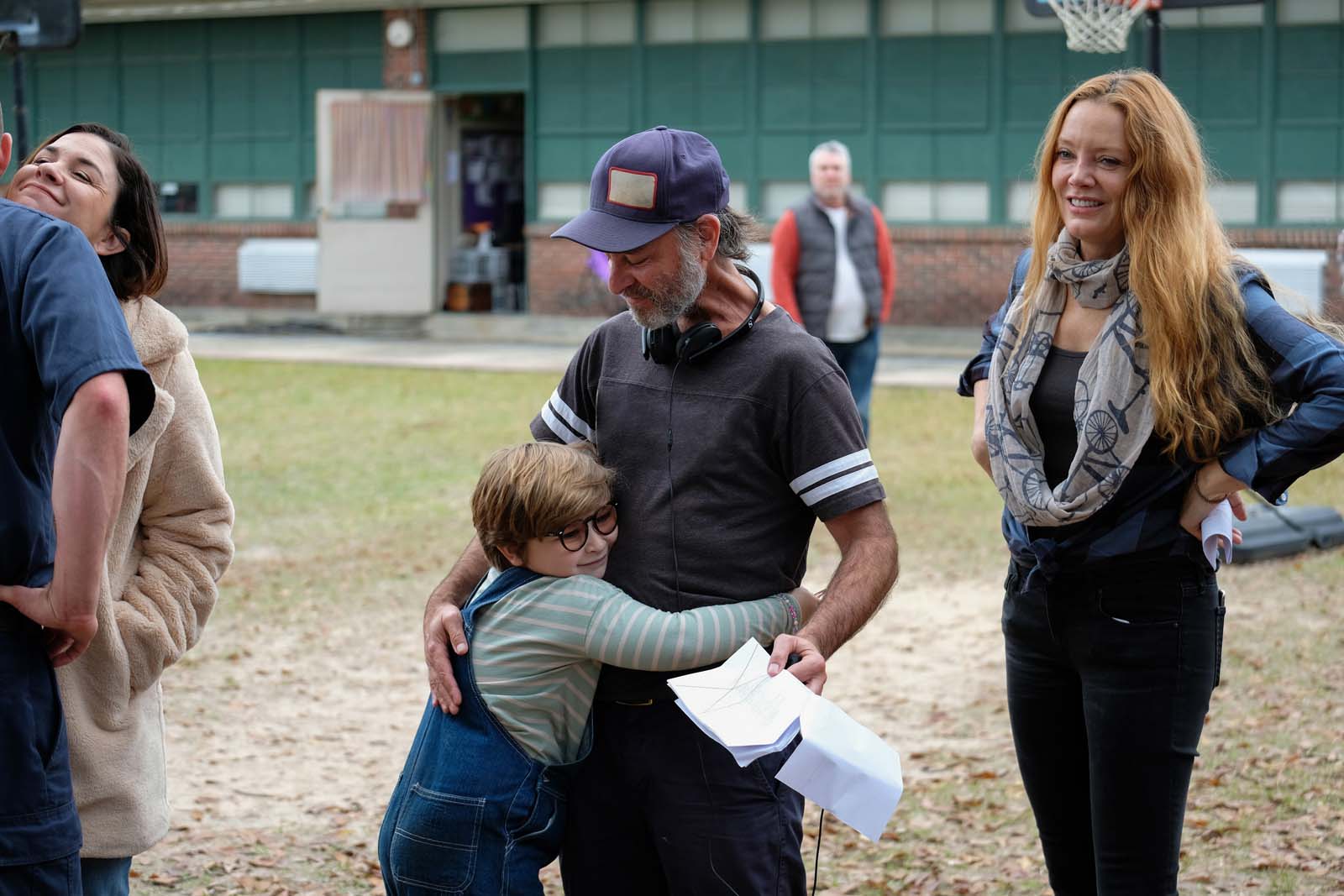 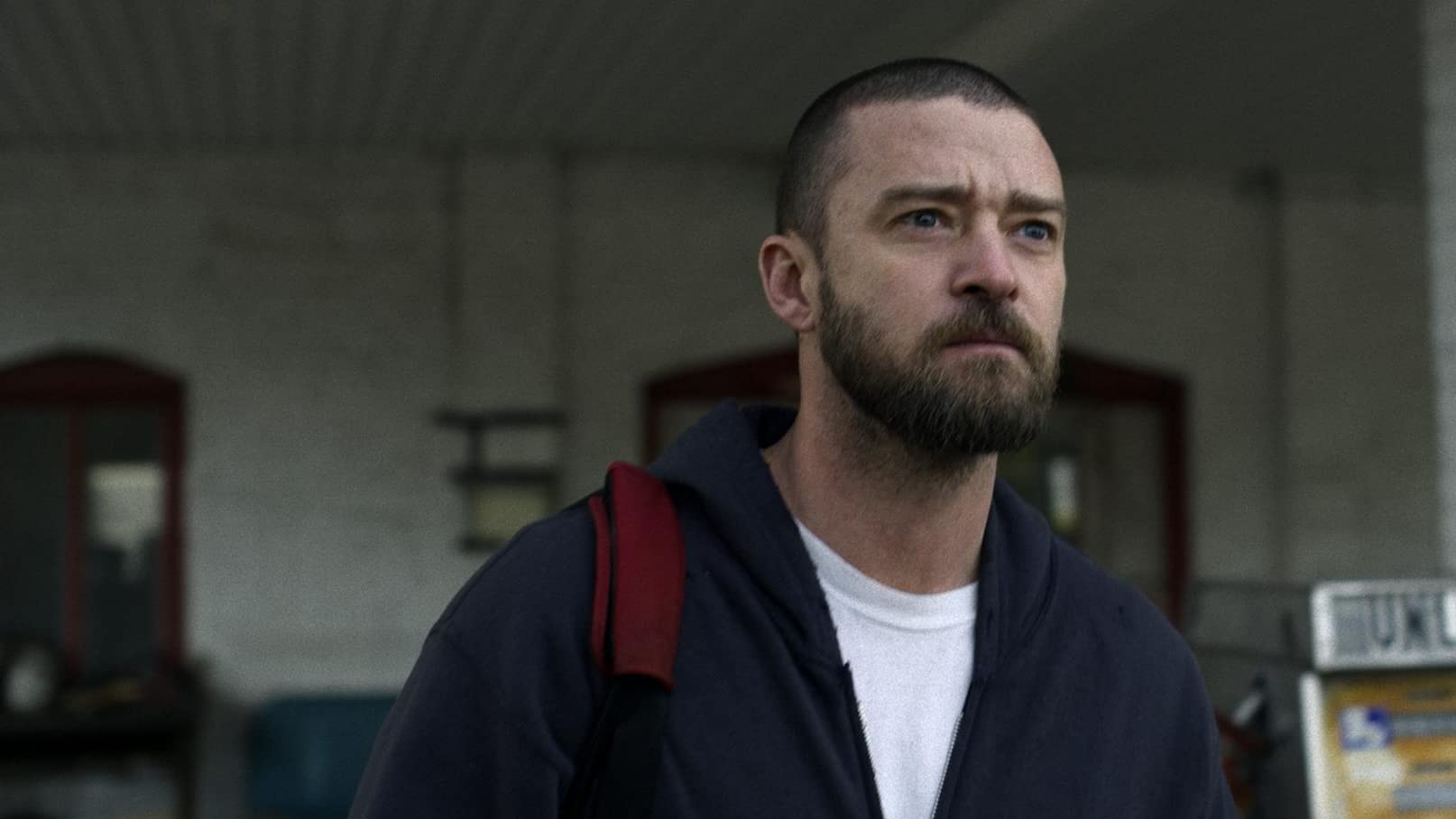