When famed photographer Christina Eames dies unexpectedly, she leaves her estranged daughter, Mae, hurt, angry and full of questions. When Mae finds a photograph tucked away in a safe-deposit box, she soon finds herself delving into her mother’s early life — an investigation that leads to an unexpected romance with a rising journalist.

The Photograph is a 2020 American romantic drama film written and directed by Stella Meghie. It follows the estranged daughter (Issa Rae) of a famous photographer who falls in love with the journalist (Lakeith Stanfield) who is investigating her late mother's life. Chelsea Peretti, Lil Rel Howery and Courtney B. Vance also star.

The film was released in the United States on February 14, 2020, by Universal Pictures. It received generally favorable reviews from critics and grossed $20 million.

A reporter named Michael meets a man named Isaac to interview him about his life post-Hurricane Katrina. Michael takes an interest in one particular picture in Isaac's home of a woman named Christina Eames, and wants to know her backstory.

In the present day Mae, Christina's daughter, inherits a safety deposit box which includes the same picture of herself and two letters. The first is to Mae and the second is for Mae to deliver to her father.

Back in New York Michael meets Mae who works as an assistant curator. She pulls Christina's archival material to show Michael.

Attracted to Mae, Michael intentionally sets up a "chance meeting" with her at a French movie screening her gallery is showing. They flirt and decide to go on their first date, ending with a kiss. They begin to date but this coincides with Michael getting a job in London. Michael struggles to tell Mae about the move as their relationship is new and begins to ignore her calls.

In the past, Christina has a flirtatious friendship with Isaac. Eventually, Christina and Isaac begin to live together but Christina is bored of her life as she longs to pursue a career in photography. Without telling Isaac she gets on a bus leaving for New York City, and gets a job as an assistant photographer. She calls her friend Denise to give her the good news, who tells Christina that her mother has passed away. At the funeral, she mentions that she is going to visit Isaac, but Denise tells her that he married shortly after she left.

A few years later Christina returns to her hometown with Mae. They take a photograph in her old home. While there they run into Isaac who offers to bring them to dinner to meet his wife. Christina refuses and becomes very emotional, kissing Isaac's cheek and crying afterwards which Mae remembers, even as an adult.

In the present day, Mae meets Isaac and delivers the letter Christina wrote letting him know that her letter said he is her biological father. He admits to suspecting it when he met Mae as a child but was too afraid to ask Christina.

Michael goes to meet Isaac and finish his article and is surprised to see Mae there. They spend the day together and at the end Michael tells her that he got a job in London and will be leaving soon but would like to continue the relationship. Mae tells him long distance isn't practical. Mae works on putting together a retrospective of her mother's work and finds a video where her mother says she wishes she had been better at loving people.

While working in London Michael gets an invitation from Mae to see a Kendrick Lamar concert. Mae and Michael meet up and Mae finally confesses her feelings for him with the two vowing to work things out despite the distance.

It was announced in March 2019 that Issa Rae and Lakeith Stanfield would star in the film, with Stella Meghie writing and directing.[4] Chelsea Peretti, Kelvin Harrison Jr., Chanté Adams, Jasmine Cephas Jones, Y'lan Noel, Lil Rel Howery, Teyonah Parris, Rob Morgan, and Courtney B. Vance were added to the cast shortly after.[5][6][7][8][9]

The Photograph was released in the United States on February 14, 2020 by Universal Pictures.[11]

In the United States and Canada, the film was released alongside Fantasy Island, Sonic the Hedgehog and Downhill, and was projected to gross $12–15 million from 2,516 theaters in its opening weekend.[12] The film made $6.3 million on its first day, including $650,000 from Thursday night previews. It debuted to $13.4 million, finishing fourth at the box office.[13] The film dropped 77% in its second weekend to $2.8 million, finishing 10th and marking the 25th biggest second-week decline ever.[14][15]

On Rotten Tomatoes, the film holds an approval rating of 74% based on 103 reviews, with an average rating of 6.6/10. The website's critics consensus reads: "Gorgeous visuals, an affecting love story, and simmering chemistry between Issa Rae and Lakeith Stanfield keep The Photograph solidly in focus."[16] On Metacritic, the film has a weighted average score of 62 out of 100, based on 27 critics, indicating "generally favorable reviews".[17] Audiences polled by CinemaScore gave the film an average grade of "B+" on an A+ to F scale, and PostTrak reported it received an average 3 out of 5 stars, with 49% of people saying they definitely would recommend it.[13] 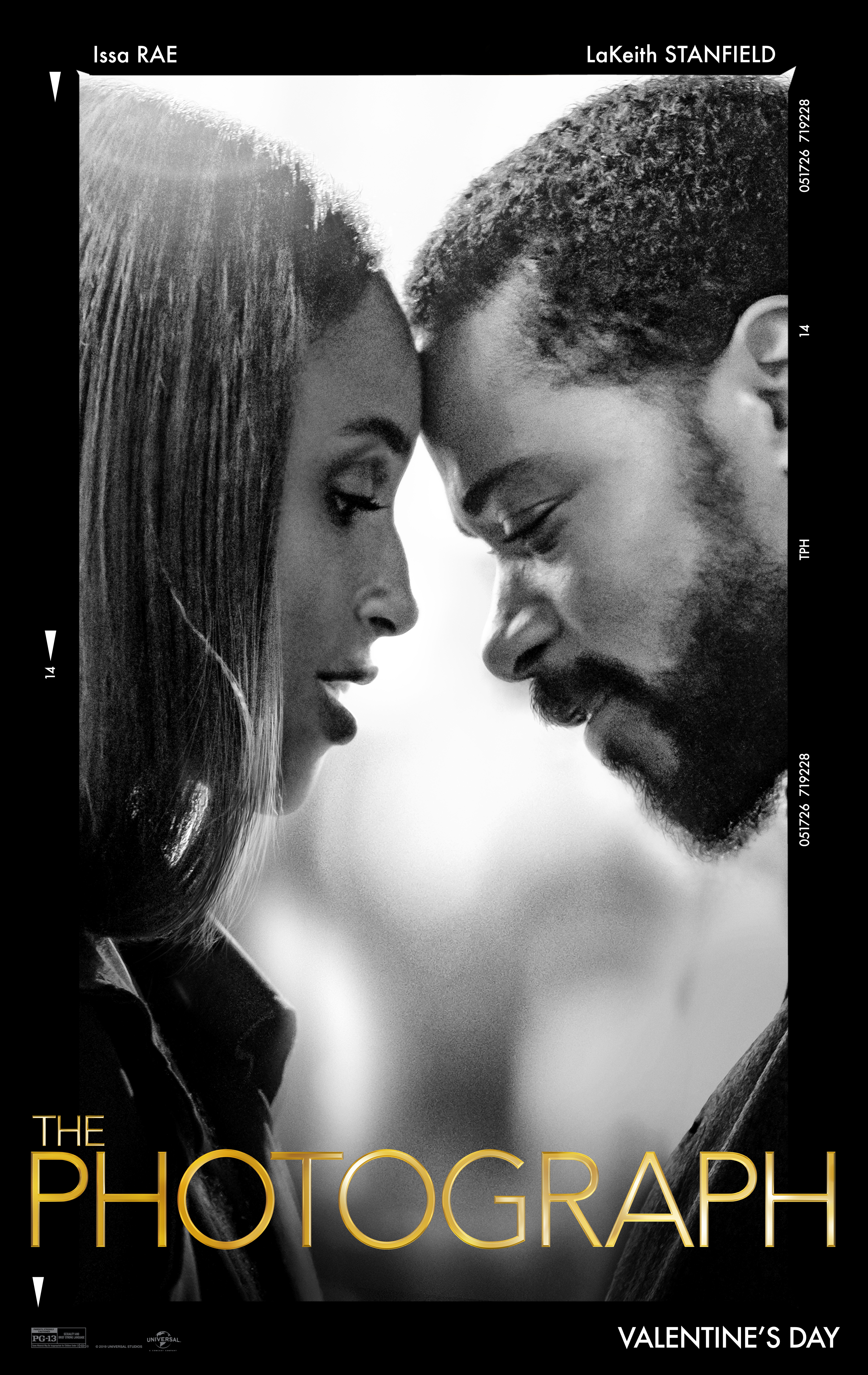 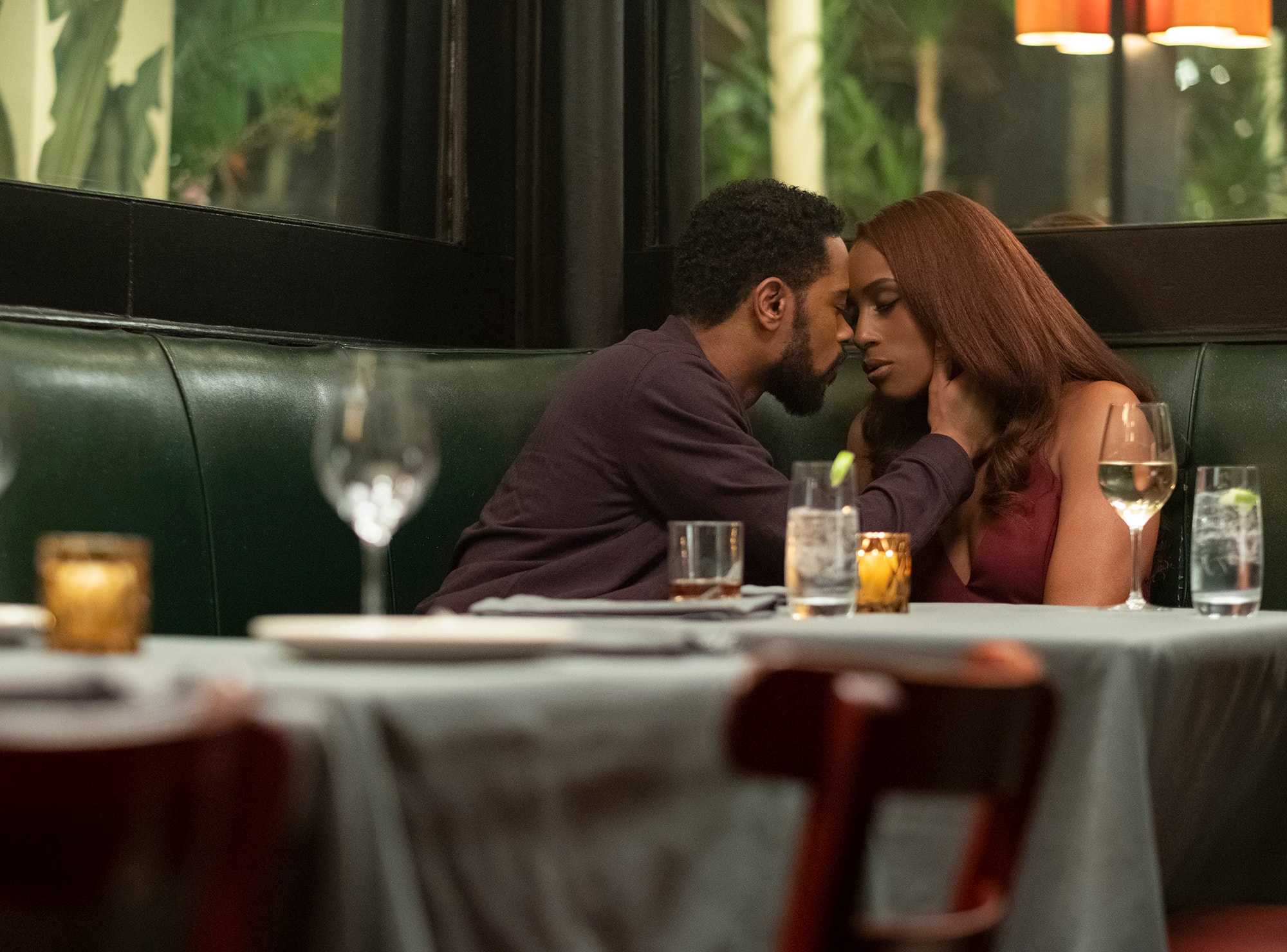 On Valentine’s Day, Issa Rae (HBO’s Insecure, Little) and LaKeith Stanfield (FX’s Atlanta, Sorry to Bother You) connect in a romance where a woman must learn from the secrets in her mother’s past if she is to move forward and allow herself to love and be loved.

When famed photographer Christina Eames unexpectedly dies, she leaves her estranged daughter Mae Morton (Rae) hurt, angry and full of questions. When a photograph tucked away in a safe-deposit box is found, Mae finds herself on a journey delving into her mother’s early life and ignites a powerful, unexpected romance with a rising-star journalist, Michael Block (Stanfield).

From writer-director Stella Meghie (The Weekend, Jean of the Joneses) from her original screenplay comes a sweeping love story about forgiveness and finding the courage to seek the truth, no matter where it may lead you.

The Photograph is produced by Will Packer, blockbuster producer of Girls Trip, the Ride Along franchise, and ten movies that have opened No. 1 at the U.S. box office, including Night School, No Good Deed and Think Like a Man, and by James Lopez, president of Will Packer Productions. The film is executive produced by Meghie, Erika Hampson (co-producer Late Night, Life Itself) and Rae. 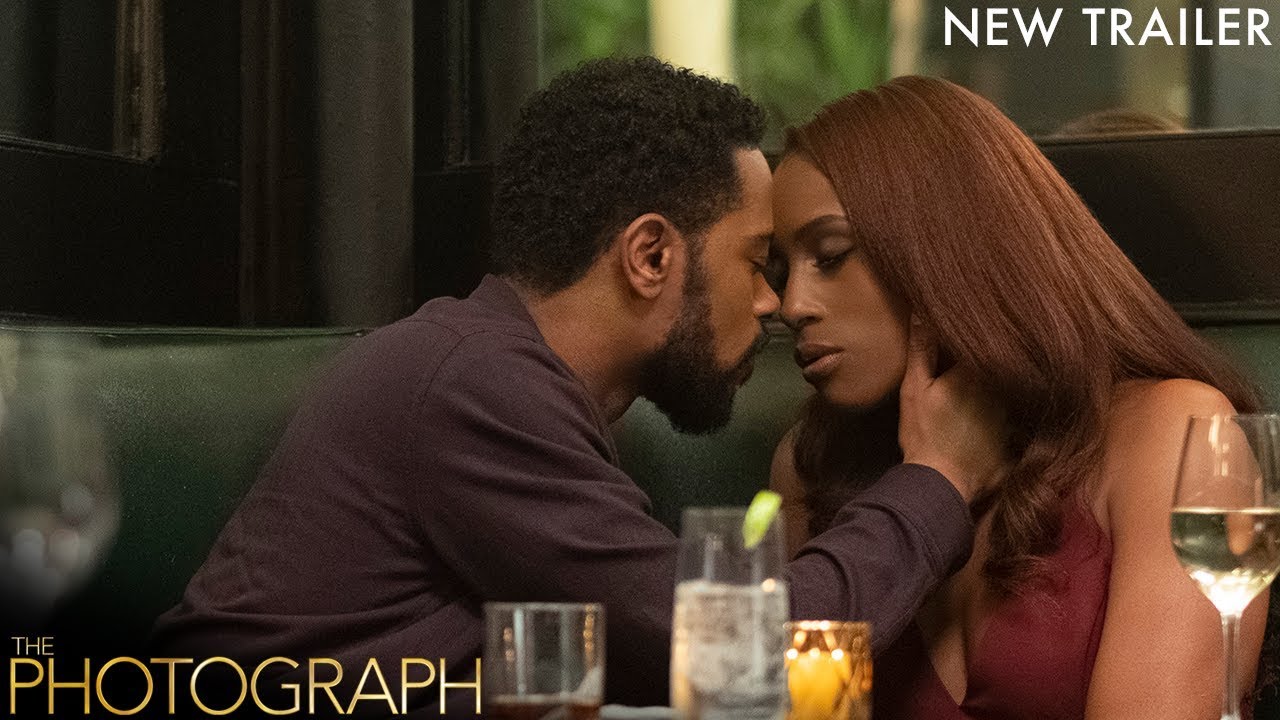