During the chaotic period of Ming-Qing dynasty transition, after failing to protect and preventing the downfall of Gwanghaegun, Tae-yul, the best swordsman in Joseon, lives in seclusion with his daughter Tae-ok in the mountains. As Tae-yul's eyesight begins to fail due to an old injury, Tae-ok seeks to find a treatment for him. When she is captured and taken away by slave trader Gurutai, Tae-yul is forced to raise his sword again in order to save her.[1]

The film has been pre-sold to 55 countries, invited to the 40th Hawaii International Film Festival, as well as selected as the opening film for 2020 Korean Indonesian Film Festival.[5] It was released in Singapore on 15 October, Taiwan on 16 October, Indonesia on 29 October, Vietnam on 13 November 2020 and Japan on 2 April 2021.

The film also took part in the Glasgow Film Festival 2021. 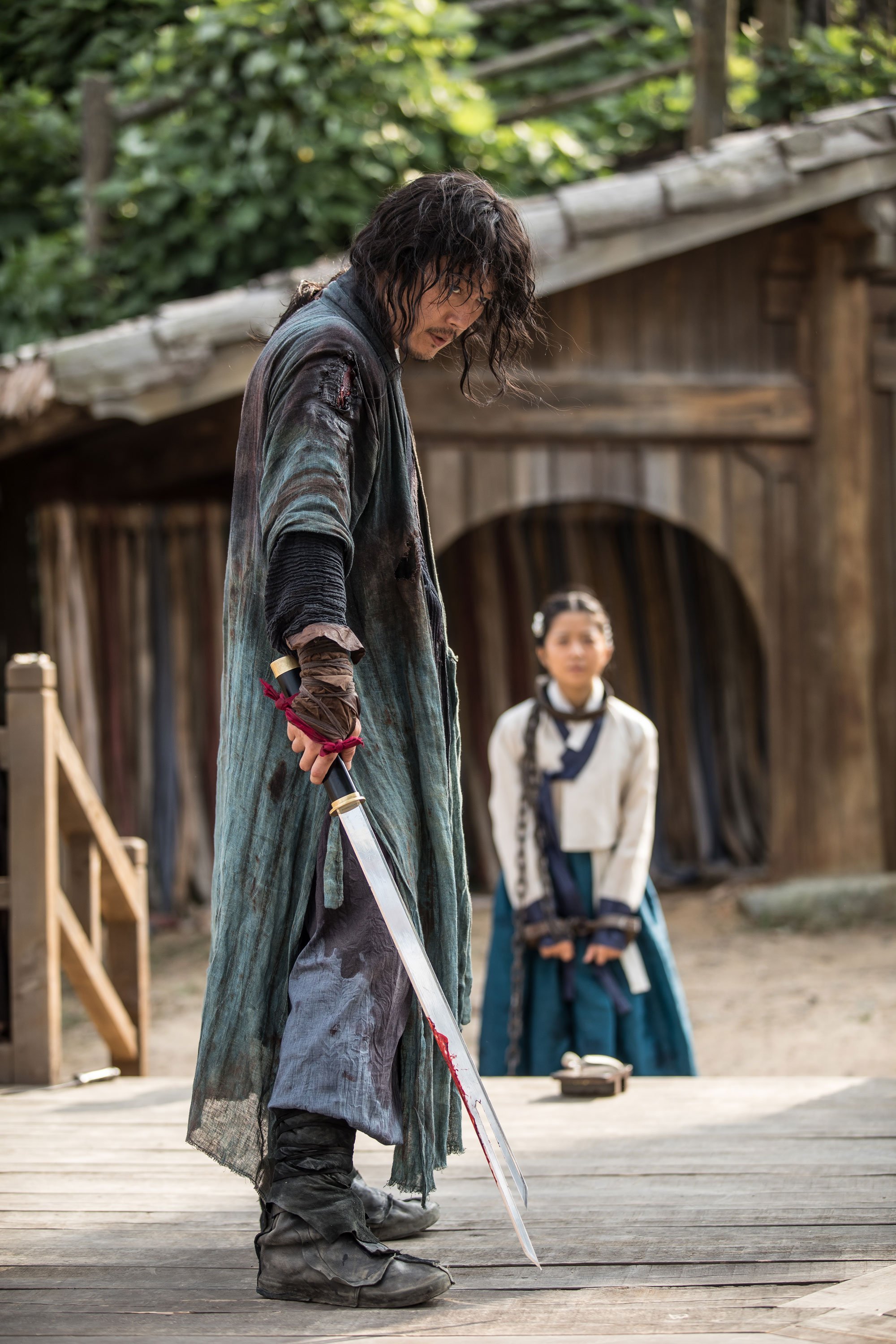 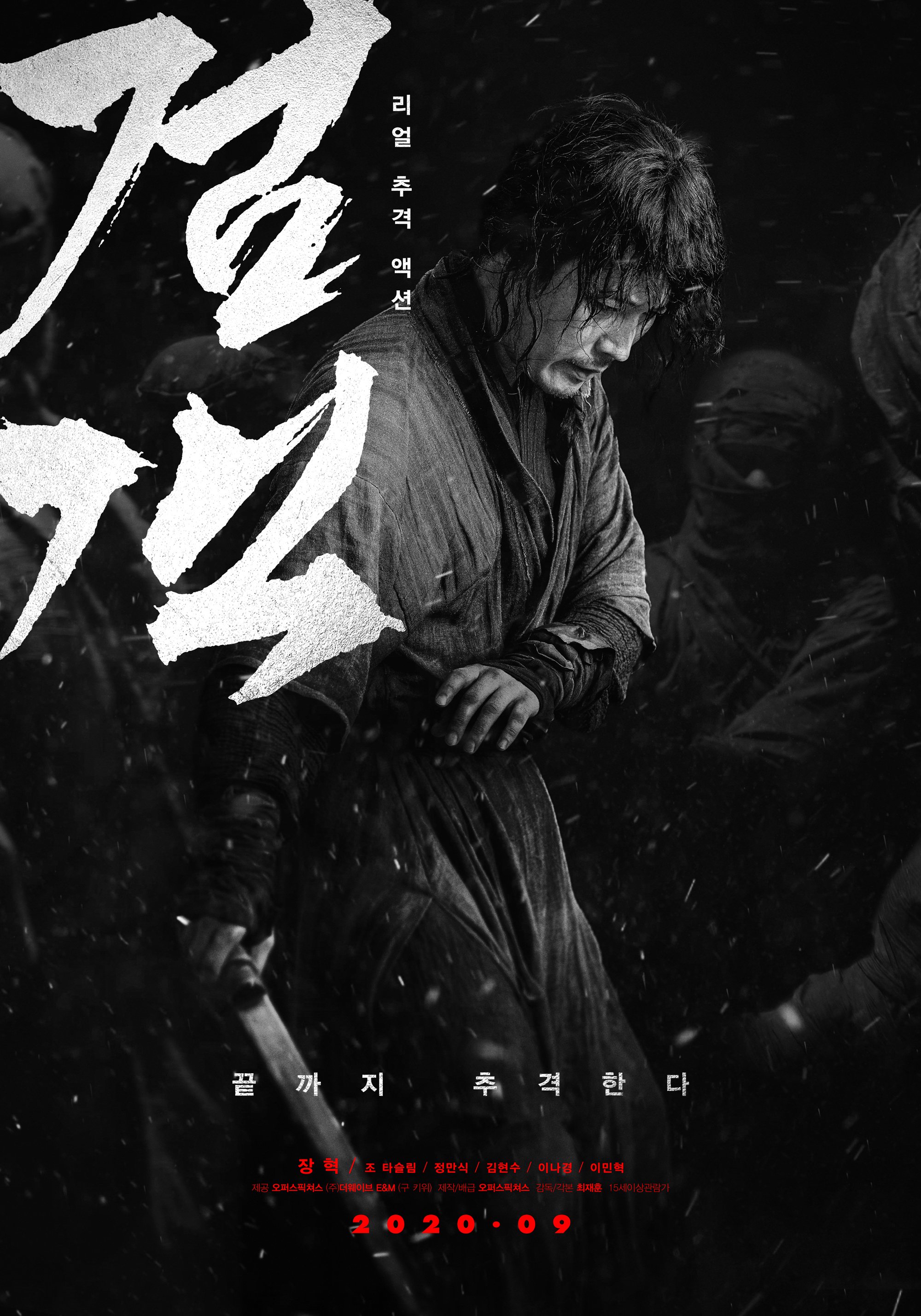 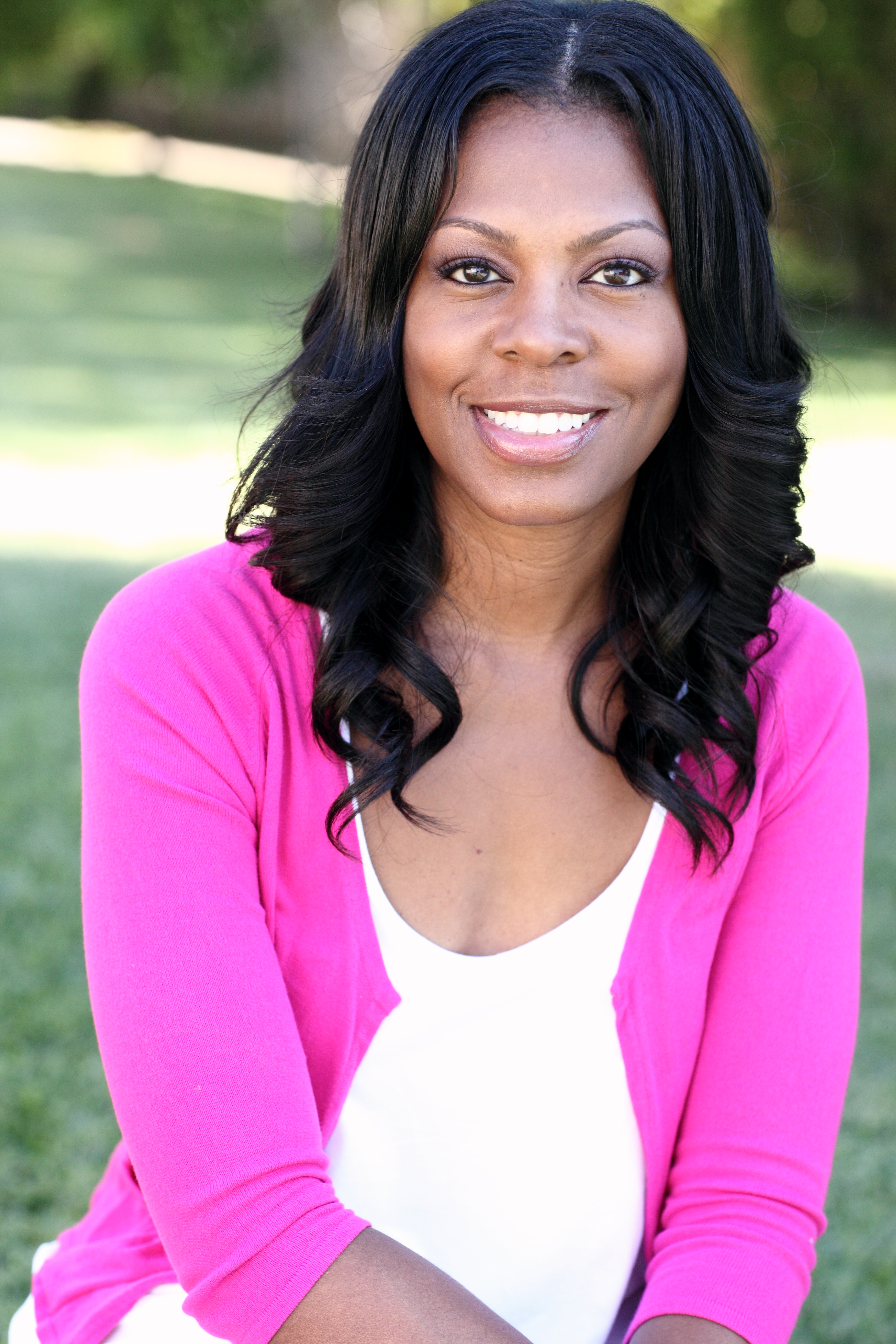 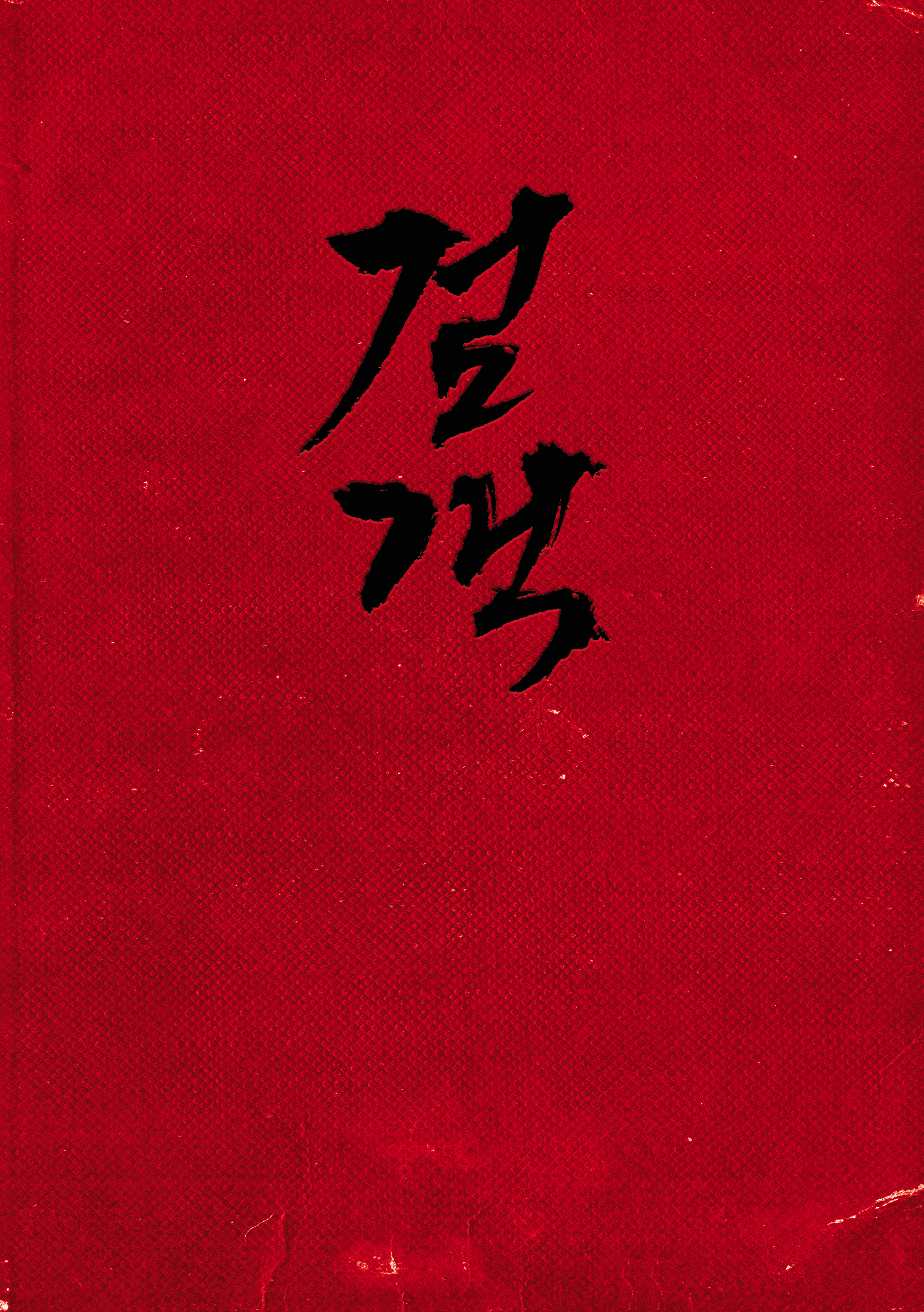 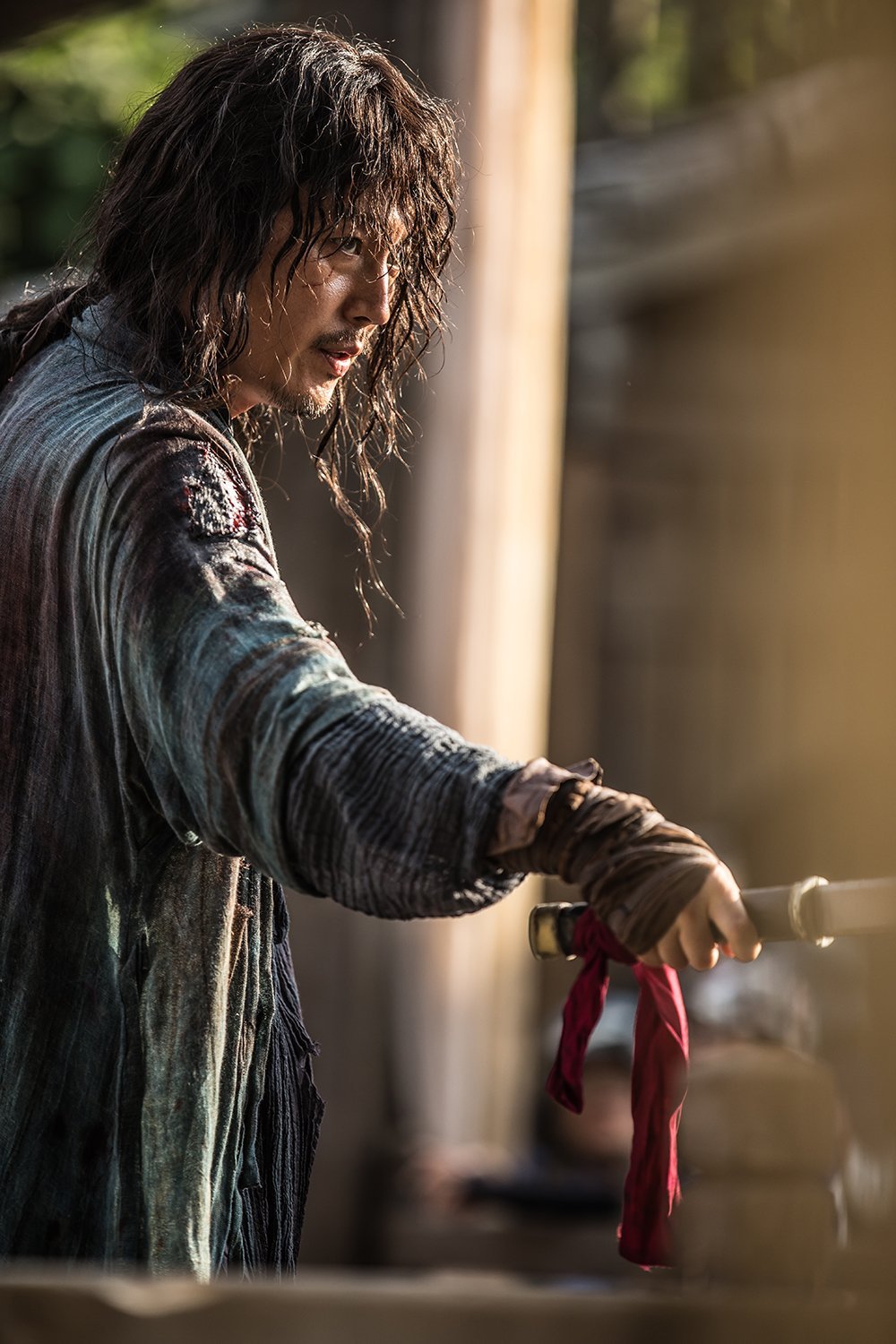 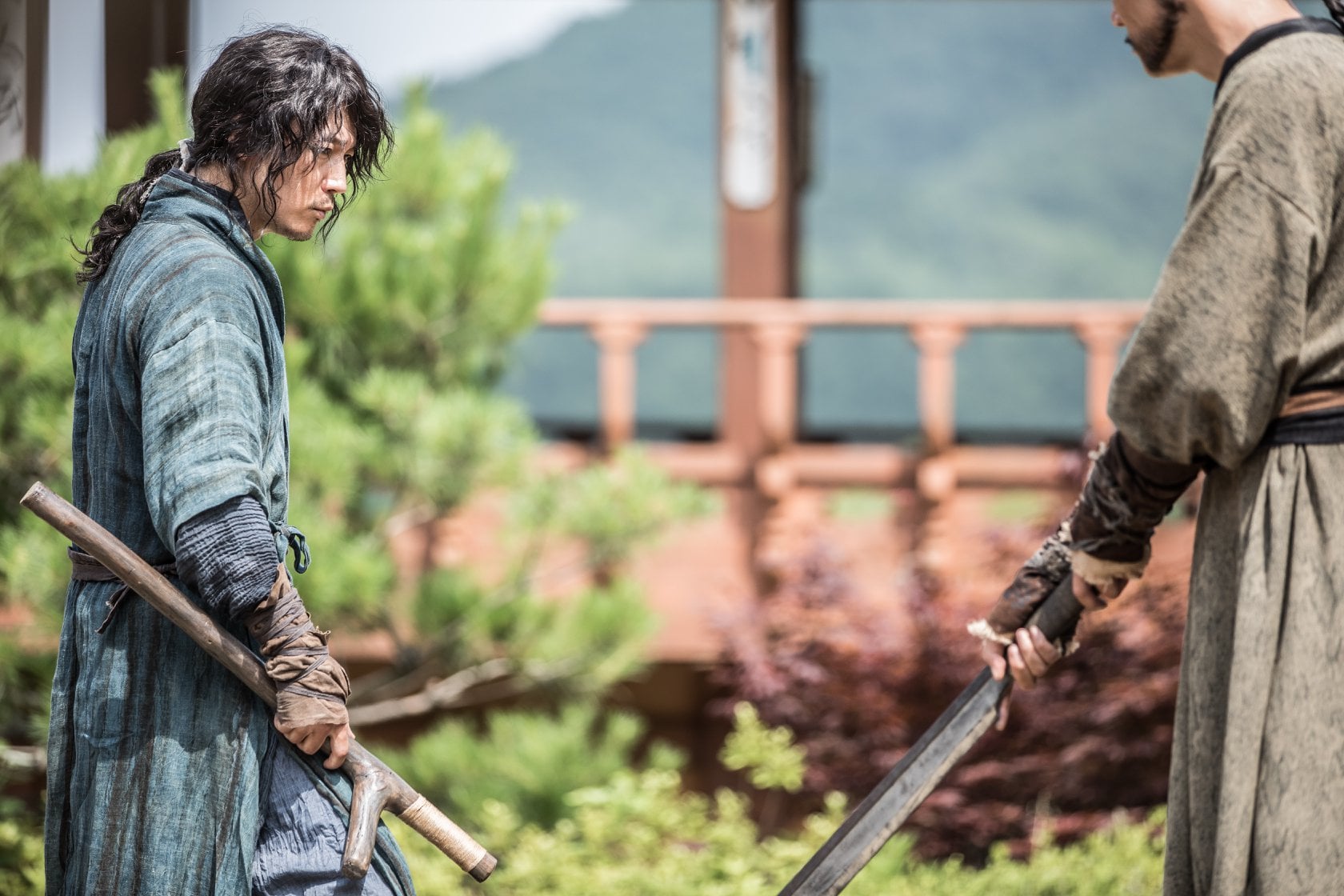 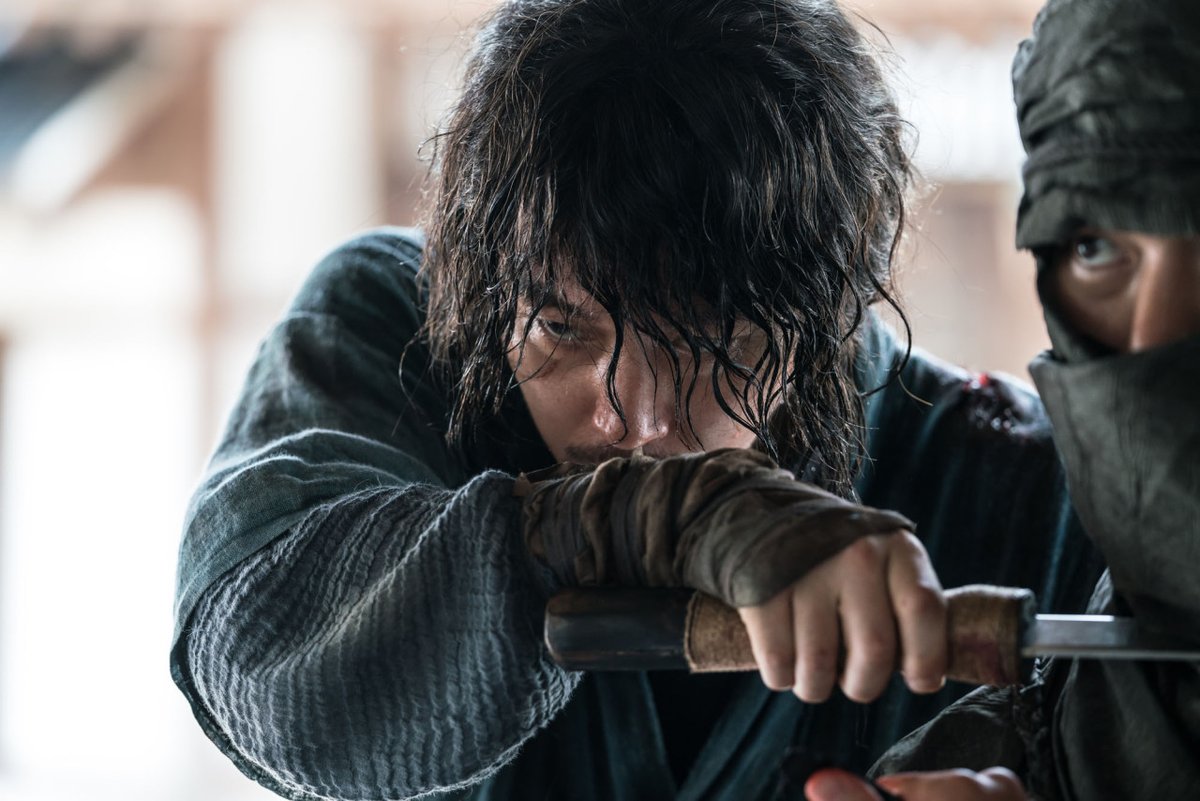 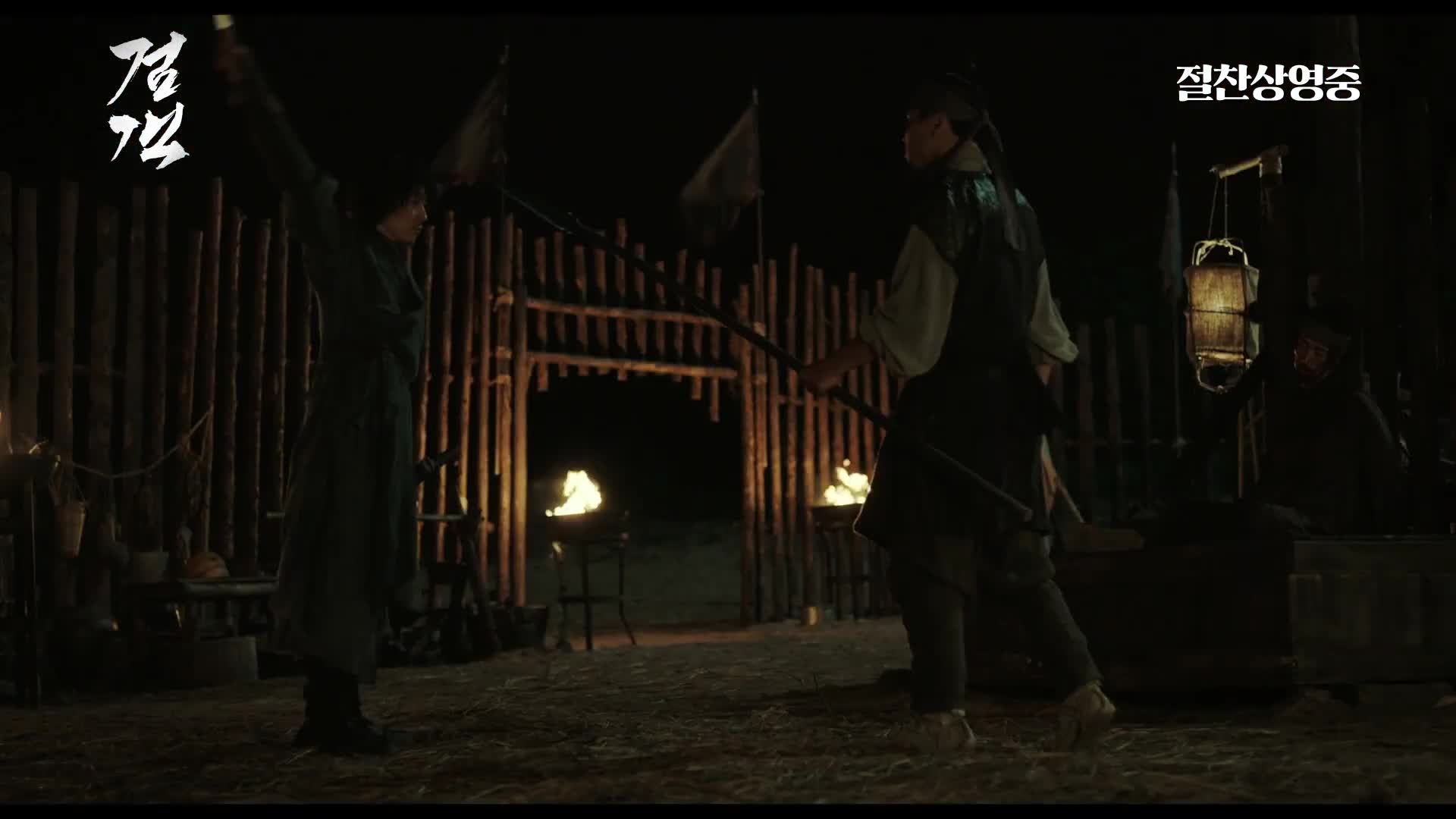 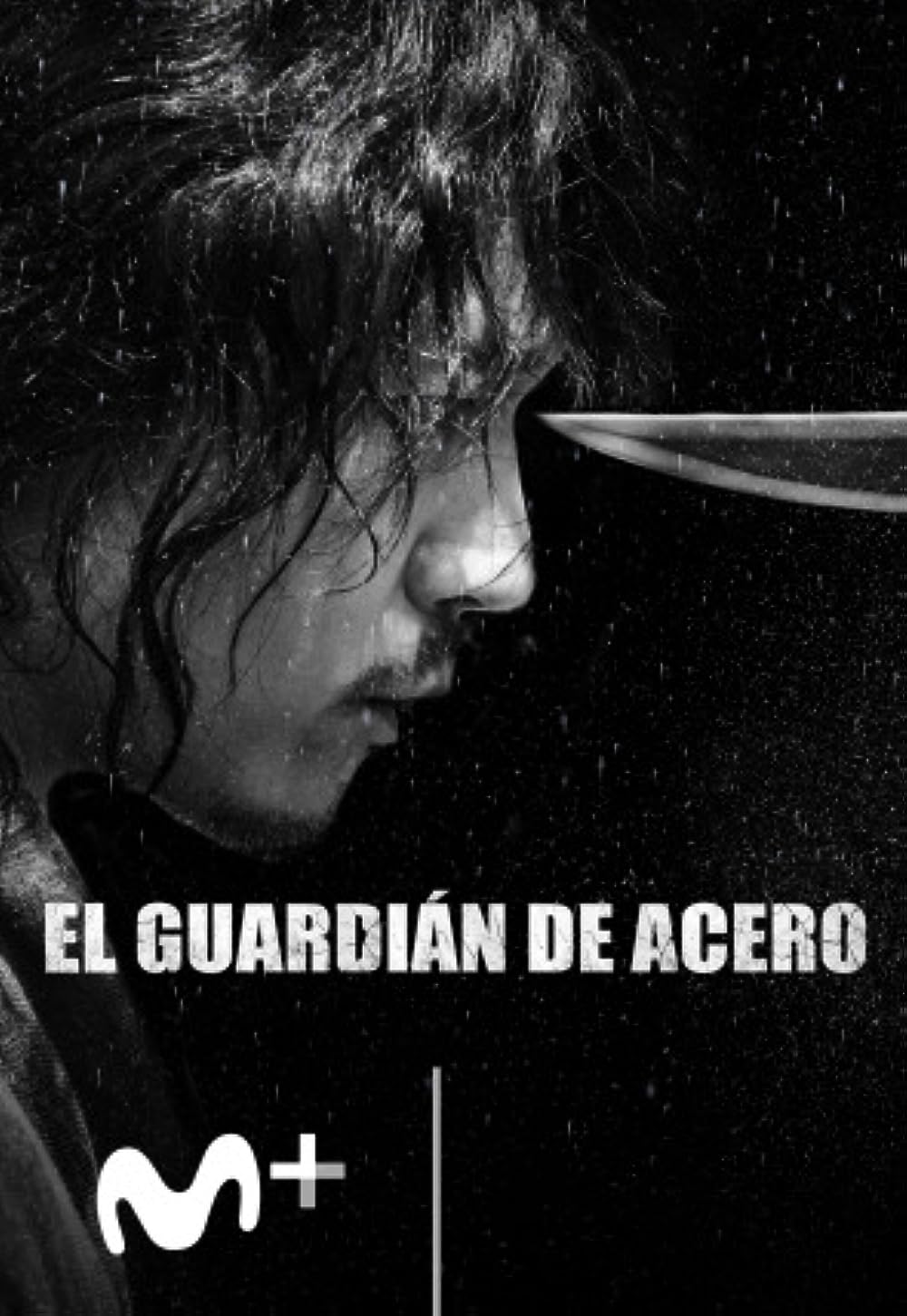 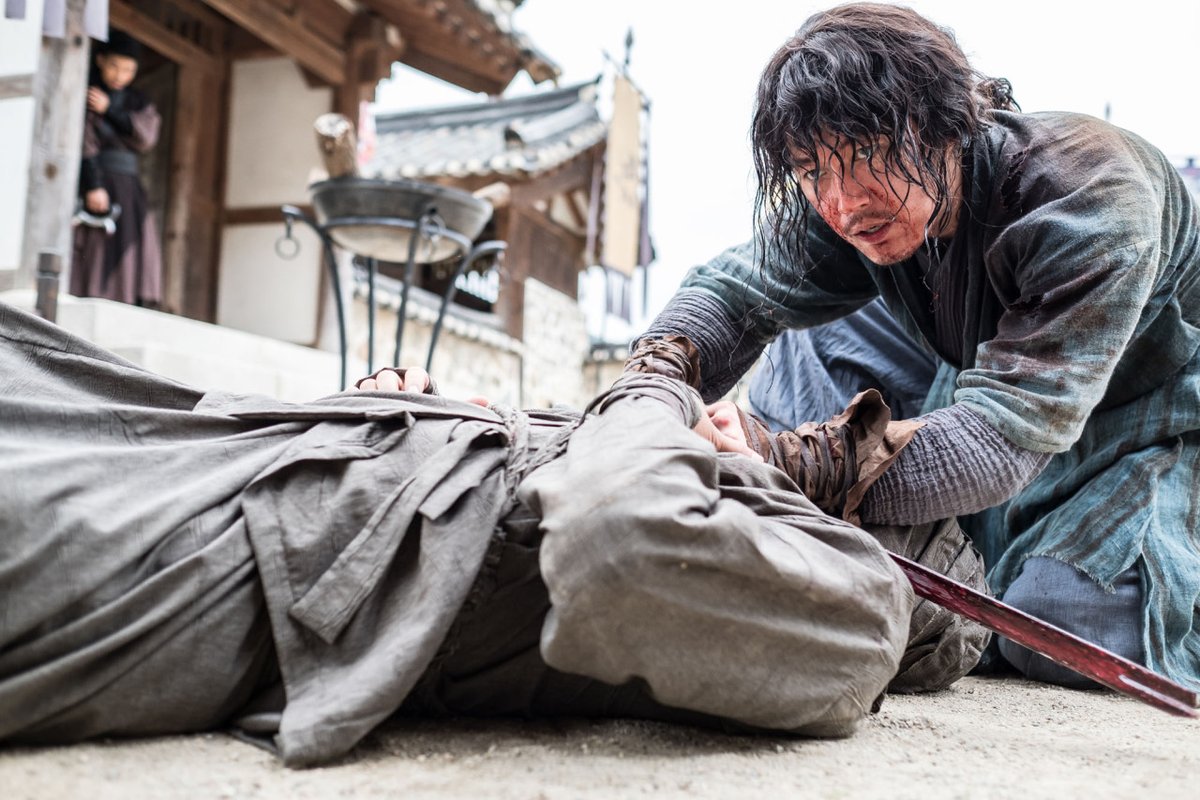 Description:”Three different swordsmen meet each other for their own reasons.”