What starts as a poignant medical documentary about Deborah Logan’s descent into Alzheimer’s disease and her daughter’s struggles as caregiver degenerates into a maddening portrayal of dementia at its most frightening, as hair-raising events begin to plague the family and crew and an unspeakable malevolence threatens to tear the very fabric of sanity from them all.

The Taking of Deborah Logan is a 2014 American found footage supernatural horror film. It is the feature film directorial debut of Adam Robitel, who co-wrote the screenplay and edited the film with Gavin Heffernan. The film stars Jill Larson, Anne Ramsay, and Michelle Ang.[1] Set in Virginia, it tells the story of a documentary crew making a film about Alzheimer's patients who uncover something sinister while documenting a woman who has the disease.[2] The film was produced by Jeff Rice and Bryan Singer and was released on October 21, 2014.

Mia, Gavin, and Luis are a team of students who want to create a documentary about Deborah, an elderly woman who has Alzheimer's disease. Deborah is reluctant to be filmed, but agrees to the project after her daughter Sarah reminds her that they need the money to keep the house from being repossessed. While filming, Sarah and Deborah talk about earlier years when Deborah worked as a switchboard operator for her own answering service business to make ends meet.

As the film crew records her daily life, Deborah starts to exhibit increasingly bizarre actions that her personal physician, Dr. Nazir, states are normal for someone with an aggressive form of Alzheimer's. However, cameraman Luis begins to notice that several of Deborah's actions defy normal explanations and expresses concern that something supernatural is occurring. Things grow more tense after Luis and Gavin record audio of Deborah speaking in French while sitting at her old switchboard, talking about sacrifices and snakes. They also notice that the line for 337 continually rings and discover that the line belonged to local physician Henri Desjardins, who disappeared after a series of cannibalistic ritualized murders of four young girls. Deborah's behavior becomes so extreme that she is hospitalized for her own safety. Harris, a neighbour and long-time friend of Deborah, becomes suspicious of the film crew and their motives involving her. That night, Harris gets drunk and fires a shotgun at the film crew's van. The police are called and he is apprehended. Dismayed by all the events leading up to this point, Gavin quits the film and drives off.

Mia and the others discover that Desjardins was supposedly trying to re-create an ancient Monacan ritual that would make him immortal but required the deaths of five girls that recently had their first period. They question whether Deborah is possessed by Desjardins—as a similar case occurred in Africa where a mother was possessed by her dead son and was freed only when a witch doctor burned the son's corpse. At the hospital, Harris visits Deborah, who begs Harris to kill her. He tries to comply with her wish, but is knocked out by the hospital room television being flung across the room, most likely by the entity possessing Deborah. Sarah, Mia, and Luis discover that Deborah had unsuccessfully tried to abduct Cara, a young cancer patient whom she had previously tried to take away. Sarah learns from Harris that years ago, Deborah found out that Desjardins planned to use Sarah as his fifth victim. He says that it had prompted her to murder the doctor before he could accomplish his plan, and buried the doctor's body in the yard. The group eventually finds the body's remains and tries to burn them, but fails, despite dousing the remains with lighter-fluid.

Deborah succeeds in abducting Cara and taking her to the location where Desjardins had killed all of his previous victims. After discovering Deborah has gone into the mines, Sheriff Tweed follows behind, only to be killed moments later. After hearing the attack on Tweed, Sarah and Mia take up the pursuit: they find Deborah just as she is trying to swallow Cara's head in a snake-like manner and finally manage to burn Desjardins' corpse. The film then cuts to news footage of reporters stating that Deborah was deemed unfit to stand trial for the crimes she committed during her abduction of Cara. An additional news story shows that Cara has overcome her cancer and is celebrating her 10th birthday. As the reporter begins to wrap up the story, Cara turns to the camera and gives a sinister smile, hinting that Desjardins' ritual was completed and that he is now in control of her body.

The filming took place in Charlotte Region, North Carolina and Creative Network Studios. Additional stunt doubles were used in place of Mia, Deborah and others. Vincent Guastini did the special effects. He said that he was impressed with the script and wanted to work with the filmmakers. He described his relationship with Robitel as "truly a collaborative effort". He agreed with Robitel's choice to limit the amount of footage seen of the transformation, as he felt this "added more believability and truth".[3]

The Taking of Deborah Logan released via electronic sell-through on October 21, 2014 and was followed by releases on video on demand and DVD on November 4, 2014.[4]

Ain't it Cool News called it "found footage done right... one of the most effective entries in the popular subgenre"[6] while The Wrap named it a "Netflix Horror Gem", calling the film "one of the freshest entries in American possession horror".[7] Nerdist and Dread Central both wrote mostly positive reviews for the film,[8] with Dread Central commenting that while the film would not appeal to everyone, "if you're looking for a spooky little film that's free of pretension and sometimes logic and are into getting some quick shivers, you really cannot go wrong".[9] In contrast, Bloody Disgusting panned the film, stating that it was unduly derivative of other similarly themed works to be truly effective and that other than a specific scene near the end, "the film brings nothing new to the table".[10] 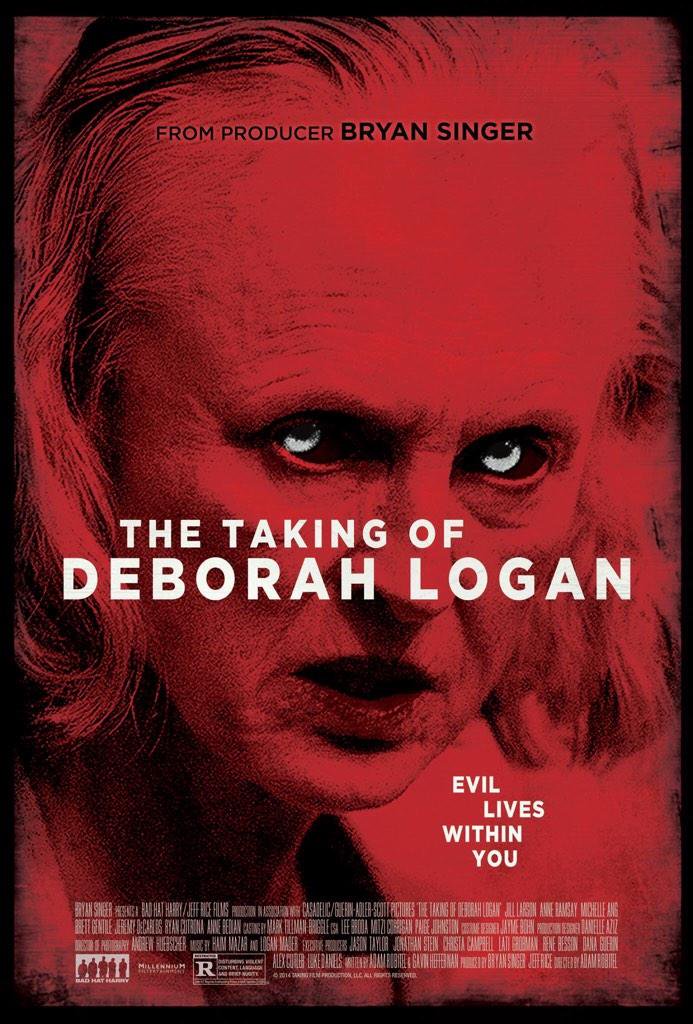 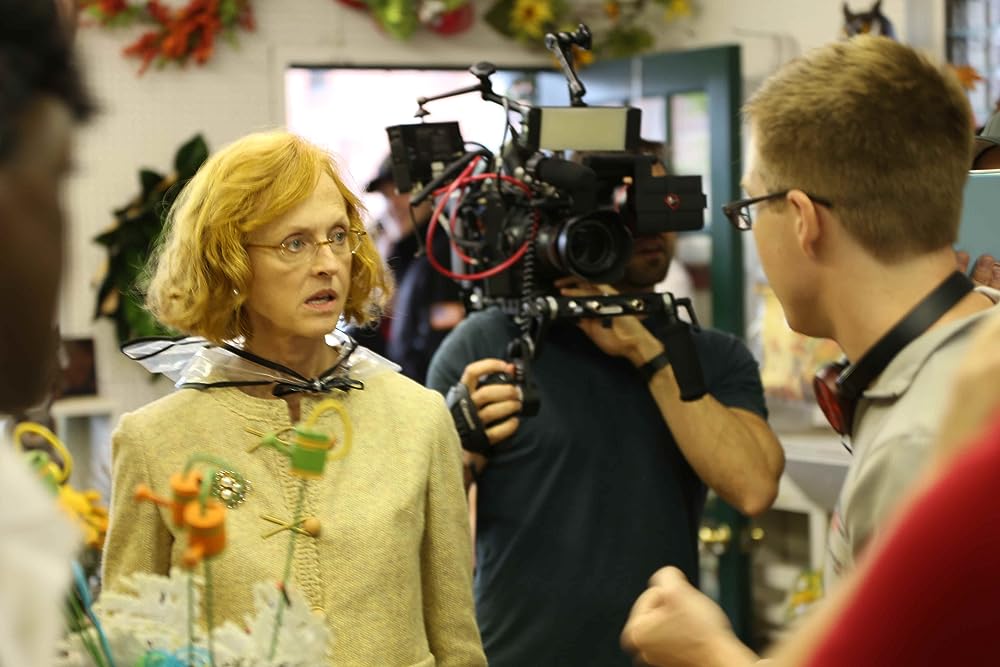 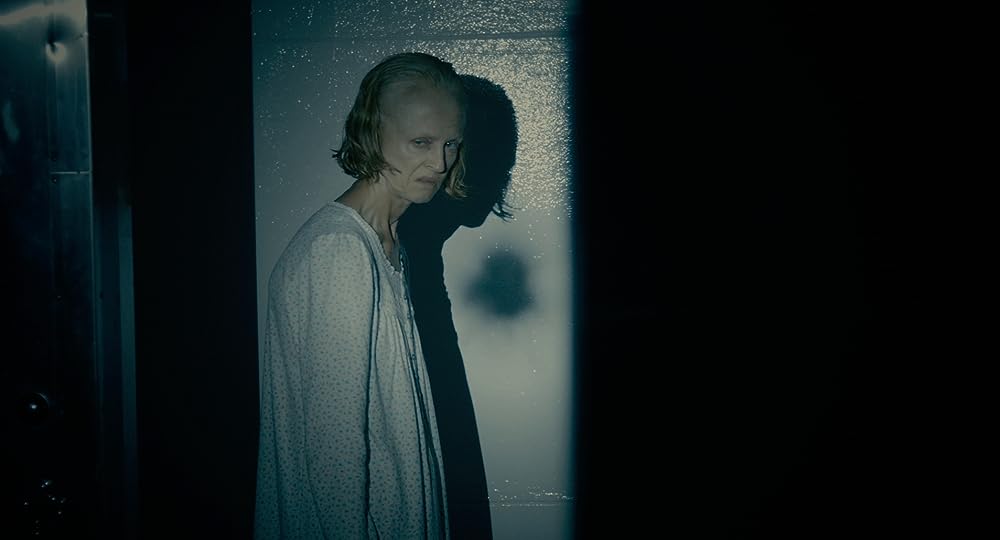 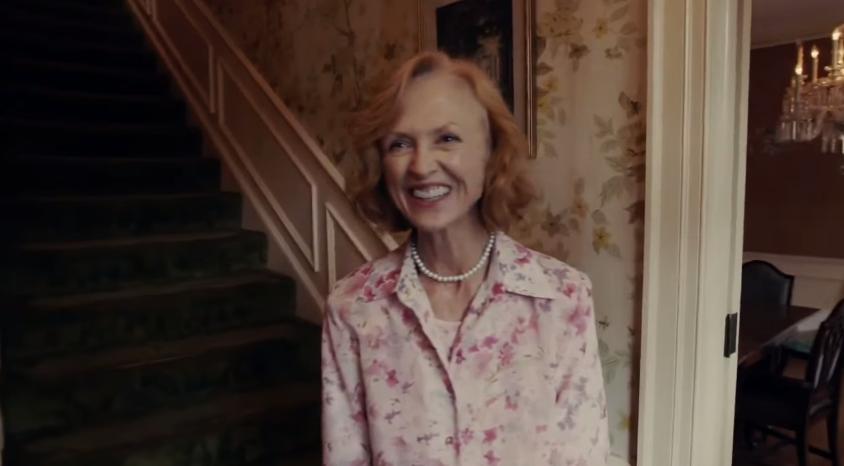 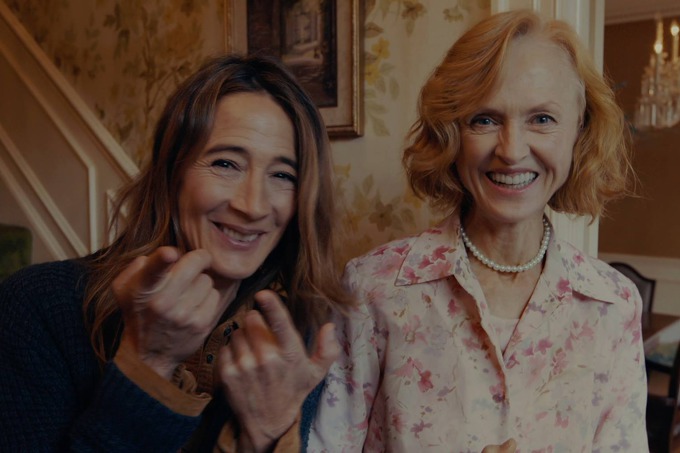 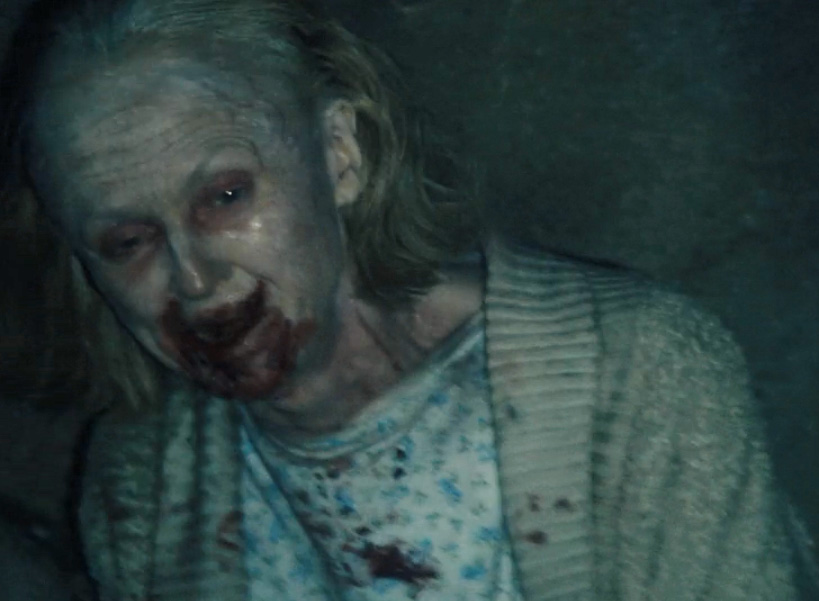 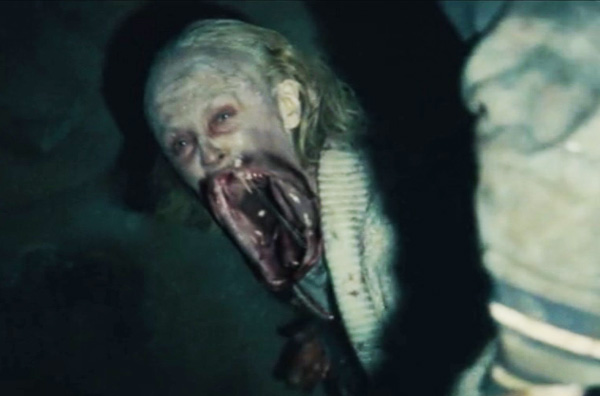 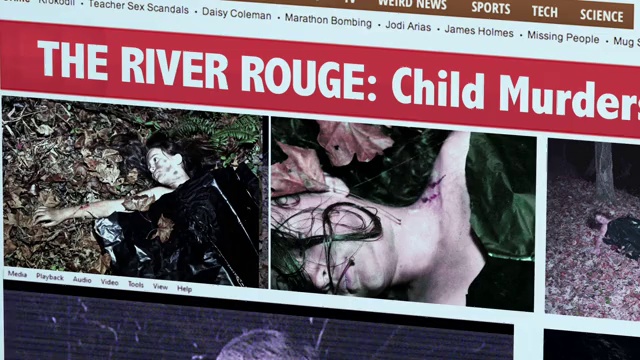 What is taking Deborah Logan? Some memories are worth forgetting. 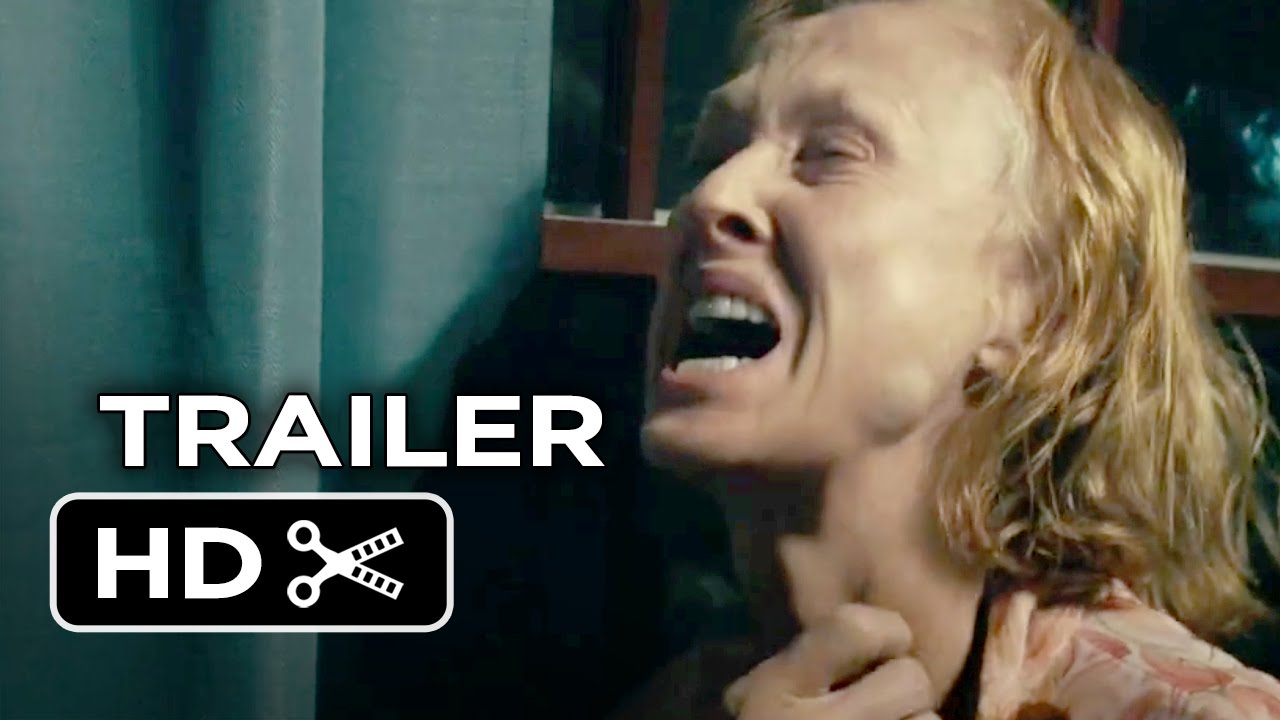